10 August, 07:405400
National Sport
Chisinau Marathon has been postponed to next year

Is Cupping Therapy a Good Solution for Endurance Athletes? 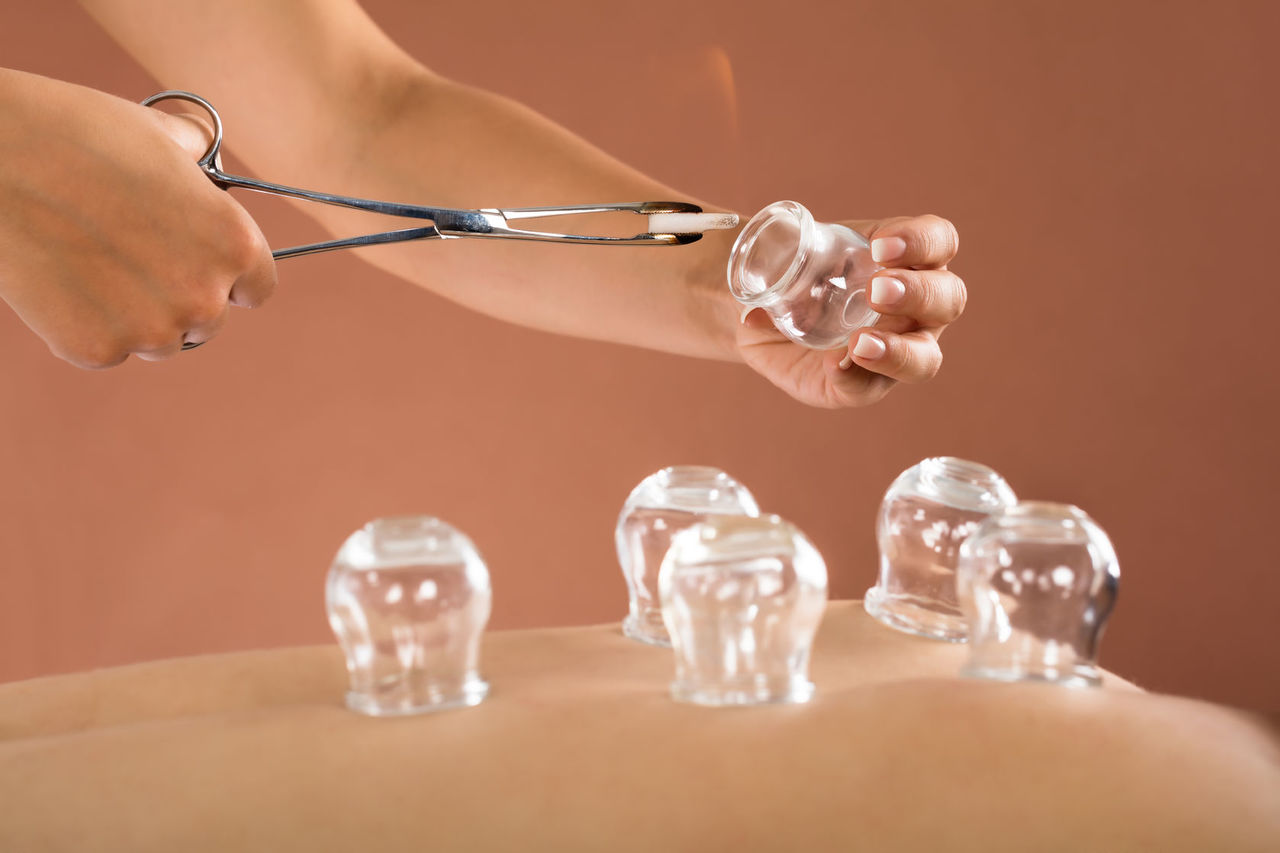 This ancient healing practice is leaving its mark.

When Michael Phelps showed up to the 2016 Olympics covered in large purple dots, he raised a lot of eyebrows. Were they the result of a bar fight? Some kind of alternative-medicine woo? Four years later, just about everyone knows what those purple dots result from: Cupping, an ancient Chinese practice that has made its way into the mainstream thanks to visible devotees like Phelps, NBA star Draymond Green, and the U.S. women’s gymnastics team.

But make no mistake—cupping isn’t just a new fad. “Humanity has utilized these cupping modalities for thousands of years throughout history, trend or not,” says Jason Miller, former bodywork therapist for USA Track and Field and current educator for the International Cupping Therapy Association.

In cupping, certified practitioners place specialized glass or plastic cups on the skin. Using either heat (on glass) or an air pump (plastic), suction is created within the cup for 10 to 30 minutes, pulling the skin slightly up and away from the underlying muscles. Blood then circulates into the area under the cup, which can aid in muscle health and functionality, clearing out pathogens, and boosting the immune response.

For athletes, cupping can yield a lot of benefits. “Cupping therapy is exceptionally beneficial for athletic conditioning and rehabilitation,” says Miller. “The negative pressure draws the tissue up into the cup, opening up the body, lifting tissue, and releasing tension in the structures of the body without the discomfort of force or compression.” In other words, cupping is a lot like a reverse massage—instead of pressing down, the structures of the body are lifted up.

But does it work? The scientific jury is still out. In a small 2012 study, people with chronic neck pain received either a cupping treatment regimen or training in relaxation techniques. Though both groups reported similar reductions in overall pain, the cupping group had higher scores for overall well-being. Similar promising results were noted in a 2013 study for the use of cupping therapy on low back pain. But in a 2018 systematic review of cupping therapy for professional and amateur athletes, experts concluded there just wasn’t enough evidence to say for sure: “…no explicit recommendation for or against the use of cupping for athletes can be made.”

However, judging by the number of professional and age-group athletes proudly donning their purple cupping dots on Instagram, it’s safe to say there’s a lot of folks who believe it’s a worthy addition to their recovery protocol.