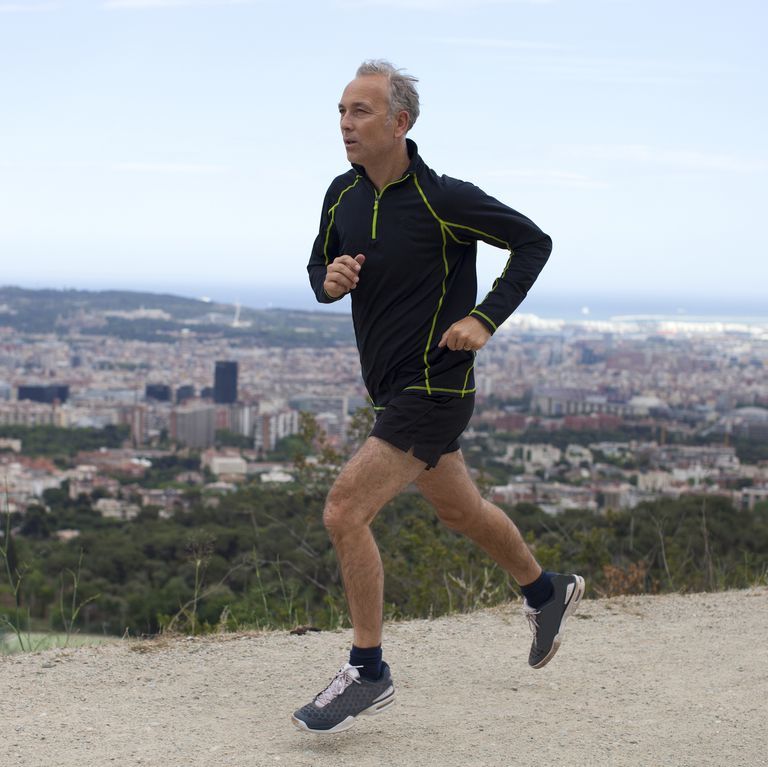 Even if you are at high genetic risk for Alzheimer’s and other forms of dementia, there are some factors in your control to lower your chances of developing it: Adhering to four simple health measures can reduce your risk for dementia, a new study published in JAMA found.

In the study, researchers evaluated over 1,700 participants, looking at both their genetic predisposition toward Alzheimer’s and other forms of dementia and their lifestyles. They gauged their lifestyle based on four factors: smoking status, physical activity, alcohol consumption, and diet.

Using four healthy behaviors to come up with a healthy lifestyle score, researchers evaluated over 1,700 participants with an average age of 64 on their lifestyles and their genetic risk. The lifestyle scores included whether a person smokes, their physical activity, alcohol consumption, and diet.

Researchers classified one example of a “favorable” lifestyle as not smoking, exercising at moderate intensity for two and a half hours a week, eating a balanced diet that includes more than three portions of fruit and of vegetables a day, fish twice a week and little to no processed meats, and drinking no more than one pint of beer a day. On the flip side, an unfavorable lifestyle included currently smoking regularly, not exercising regularly, eating a diet that includes less than three servings of fruit and of vegetables a week, two or more servings of processed meats and of red meat a week, and drinking three pints of beer a day.

Researchers tracked the participants for around eight years. Over the course of the study, 0.8 percent of those with a healthy lifestyle developed dementia while 1.2 percent of those living unhealthily did—a pattern that held true even when taking into account those at higher genetic risk for dementia, Elzbieta Kuzma, Ph.D., research fellow in Neuroepidemiology at the College of Medicine and Health at the University of Exeter in the U.K, told Bicycling.

Though the study did not specifically look at why a healthy lifestyle can help ward off dementia, Kuzma explained that a healthy lifestyle tends to improve various cardiovascular and cerebrovascular risk factors can also affect brain health, like high blood pressure. Eating a healthy diet high in fruits and veggies and rich in heart-healthy fish has been known to reduce dementia risk, possibly because it helps tamp down inflammation.