11 November, 14:115020
National Sport
The after movie of the first Chisinau online marathon

10 August, 07:409480
National Sport
Chisinau Marathon has been postponed to next year 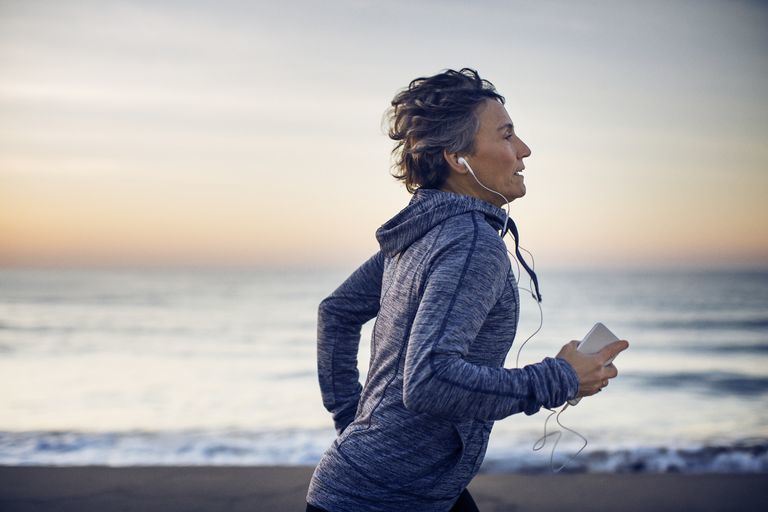 People who exercise more than the amounts recommended in official guidelines live longer than less active people, and people who work out as much as 12 hours per week aren’t shortening their lives by doing so, according to a new analysis of research on activity levels and mortality.

Those conclusions might sound like common sense. But, thanks primarily to inaccurate reporting in the sedentary media, the idea that too much exercise will killyou has become commonplace. So the new research, published in the British Journal of Sports Medicine, makes a valuable contribution, especially for people who might have restricted their workouts in response to the excess-exercise headlines.

This research review, conducted by a team at the University of Copenhagen, compiled the results of 48 previous studies on activity levels and mortality. To be included in the new analysis, the studies had to have followed their participants for at least two years. The pooled studies included more than 800,000 people. The researchers looked at the relationship between amount of exercise and death from all causes, as well as death from cardiovascular disease, cancer, and coronary heart disease.

The Copenhagen crew found that death from all causes, including the three diseases specifically studied, were lower in people getting more exercise than the recommended amounts. “[M]ortality risk was lower at physical activity levels well above the current recommended target,” the researchers wrote.

Those higher levels of activity include people exercising up to 12 hours per week, which would mean running 72 miles a week at 10:00 mile pace. “We did not find a threshold of physical activity beyond which lifespan was compromised,” the researchers wrote. Even if you’re among the small group of people who exercise more than 12 hours a week, don’t let the study’s 12-hour-ceiling scare you. Kim Blond, a Ph.D. student and the lead researcher, confirmed to Runner’s World that there is simply not enough data on people who work out more than that to draw conclusions.

At the same time, don’t take this review to mean that more exercise will necessarily help you live longer. The researchers found that the lowest incidence of all-cause mortality was in people getting around 2,000 MET minutes per week, or about 20 miles a week at 10:00 mile pace.

Of course, there are many reasons to run more than that amount—to prepare for races, bolster your mental health, control your weight, spend time with friends and family, and so on. A key takeaway from this research is that if you want to run more, and you don’t have a preexisting condition that indicates otherwise, you should do so without worrying that you’ll die sooner.

A related point not touched on in this study: Some of the excess-exercise evidence is based on arterial plaque build-up in small groups of long-time marathoners, such as older men who have run 25 consecutive editions of the Twin Cities Marathon. Setting aside potential confounding factors such as family history and diet, these observations potentially err by conflating participating in long races with high levels of activity. That is, it’s possible to train for marathons on 30 miles a week, and it’s possible to run 10 hours a week and never race. Total overlap between the two groups shouldn’t be assumed.

Or, as the researchers concluded their review, “We do not think that the evidence currently available provides sufficient evidence to recommend that highly active individuals in the general population should reduce their physical activity level.”

Is Your Strength-Training Routine Messing with Your Runs?