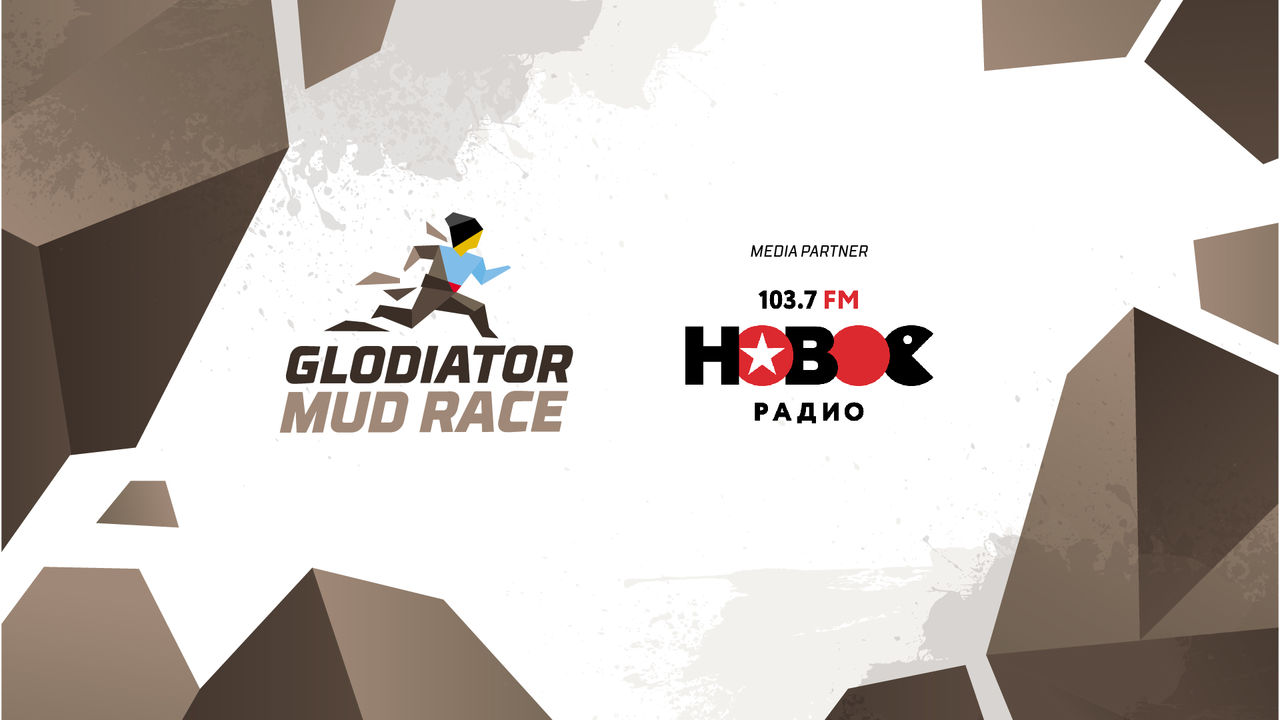 The “Poli Disc — Novoe Radio” radio station has made a tradition out of supporting the sports events organized by Sporter NGO. This time, “Novoe Radio” became the media partner of the second mud and obstacle contest – Glodiator Mud Race 2019, due on 4 August on the Schinoasa motocross track.

“Poli Disc – Novoe Radio” broadcasts both music and press releases to allow listeners to keep up with all major events in the country and abroad. For example, the radio show “Новое приглашает” (Novoye Priglashaet) will inform the listeners on the most captivating cultural news and events of the country.

No matter which corner of the world you are, you can listen to “Poli Disc – Novoe Radio” by visiting the official website of the radio station — newradio.md.

May you be reminded that Glodiator Mud Race 2019 will be held on 4 August, on the Schinoasa motocross track. The competition is equally open to Moldovan citizens and guests from abroad. The participants will have to overcome 5 km through mud, ditches, barbed wire and other obstacles. You may participate as part of a team of individually. In addition, as part of this race, the 600 m mud race for children, Kids Glodiator Mud Race, will be held for the first time in Moldova.

To register and learn more details, please visit the official website of the event: glodiator.md.

Second edition of Glodiator Mud Race 2019 obstacle run is over!