Second edition of Glodiator Mud Race 2019 obstacle run is over! 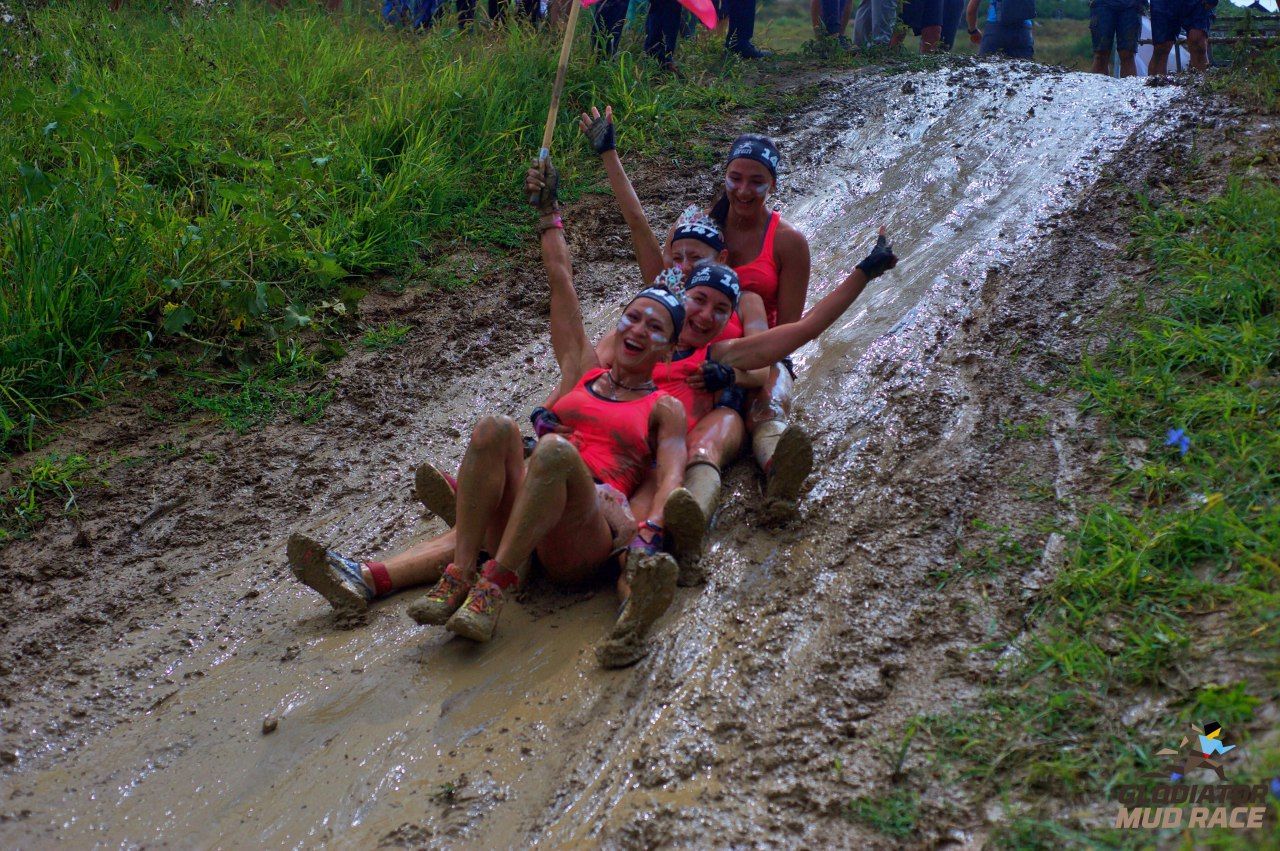 Sunday, 4 August, the second extreme obstacle run Glodiator Mud Race 2019 was completed on the Schinoasa motocross track. For the first time in Moldova, the children's competition Kids Glodiator on a 600-meter distance was organized. Participants were offered the possibility to compete individually or in teams.

Glodiator Mud Race 2019 organizers prepared quite a difficult obstacle course for the participants. The competition was held over a distance of five kilometers. Despite the difficulties, the race heroes coped well with all the trials, having received well-deserved awards and the Glodiator title! They ran through mud, barbed wire, fire, tire walls, ditches and other obstacles, making a real feat.

The children’s obstacle race Kids Glodiator was attended by the most courageous and fearless children of the country. The young glodiators ran as hard as they could and overcame one obstacle after another. Fortunately, the race was a success, and everything went without incidents and injuries! 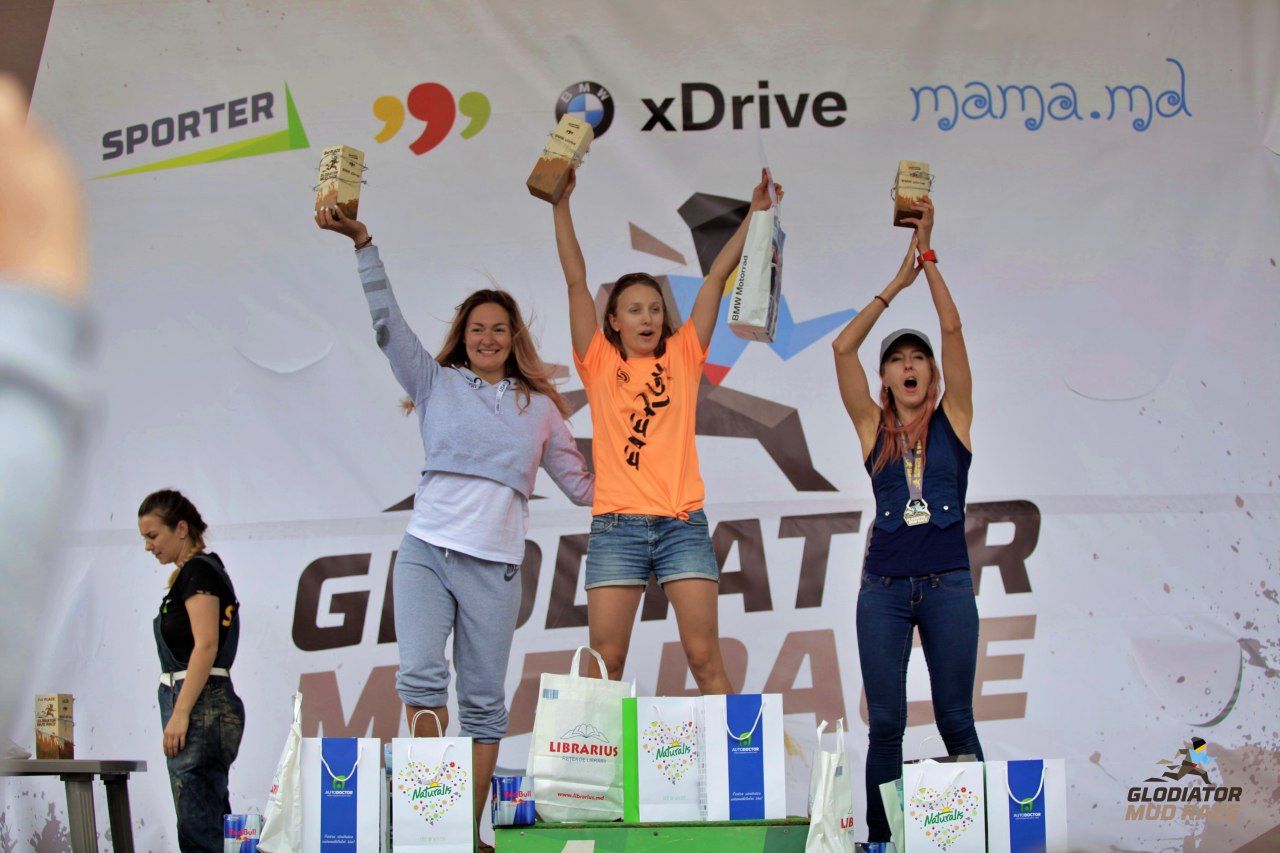 Winners among men have become: 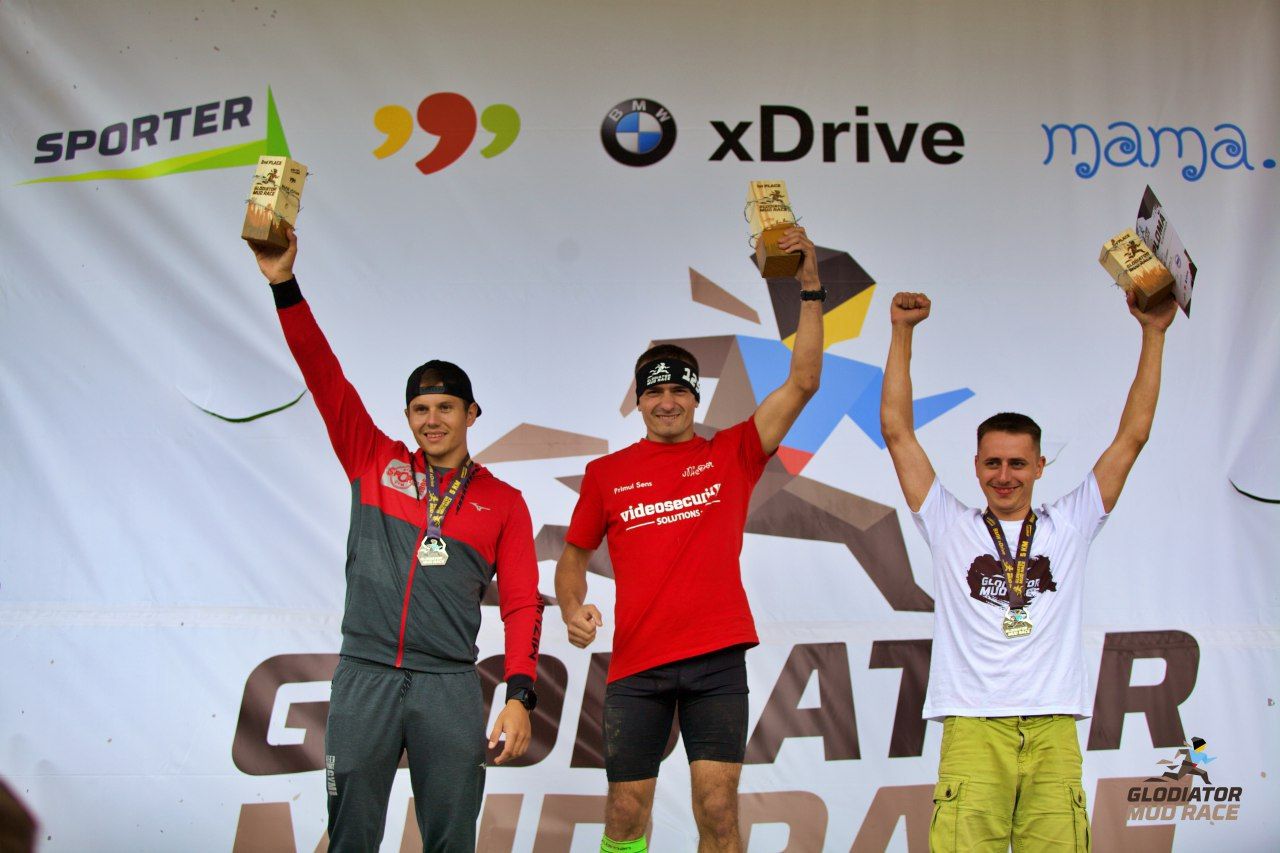 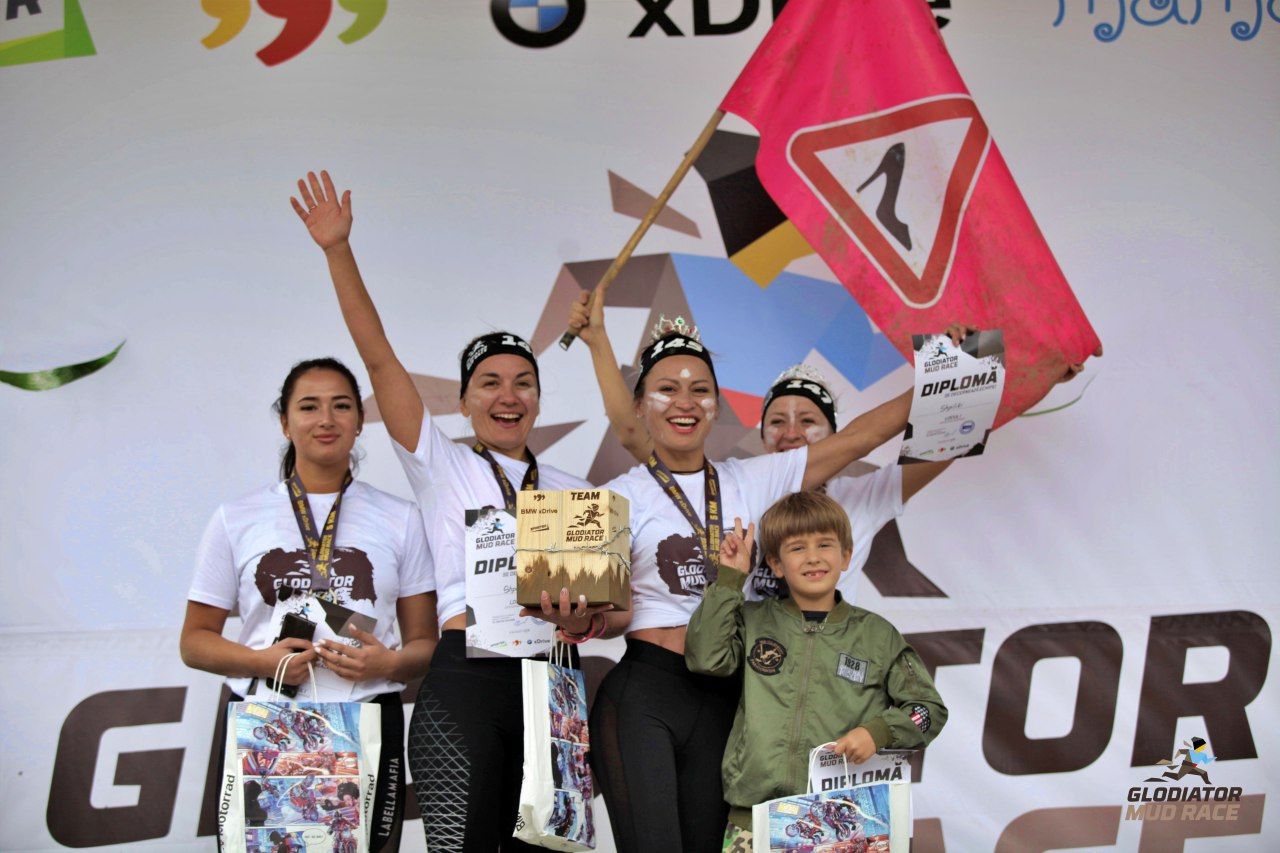 The organizers are very grateful to event partners: