Should You Quit Your Workout Early? 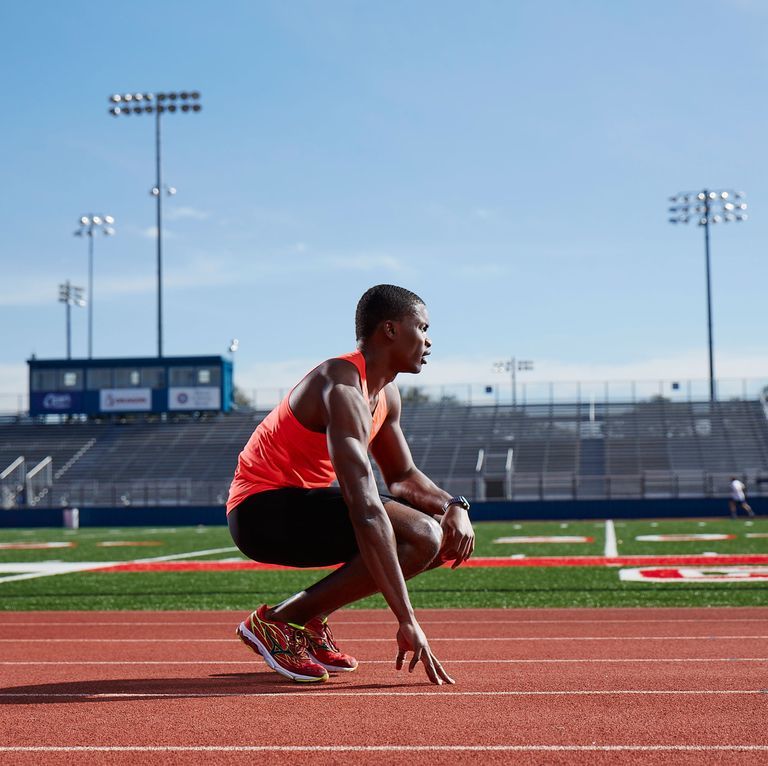 When to push through a tough session—and when not to.

Even legendary runners struggle to determine when to bag a bad workout and when to press on. Former marathon world record holder Derek Clayton would run every repetition no matter what: “If I planned 15, I ran 15,” he said.

In contrast, John Walker, who became the first sub-3:50-miler in 1975, would go home after one rep if he felt terrible.

Most of us lie somewhere in the middle. These signs will help you decide which workouts to tough out, which to alter, and when to throw in the towel.

Stop now: If you feel an injury developing, back off. Of course, recognizing injuries (as opposed to passing twinges) isn’t always easy, but anything that forces you to alter your stride is a red flag. Acute, localized pain in a muscle, bone, or joint is another.

Fatigue or an inability to hit your goal times is a more ambiguous warning sign. We all have off days, and they’re not always a good excuse to quit. Look for patterns: If you’ve been struggling for a week or more, and especially if you’re feeling progressively worse, that could signal illness or overtraining. Take a complete training break until you feel fresher.

Proceed with caution: You start your workout, and the times are slower than expected—you feel worse than you think you should. It could simply be accumulated fatigue from running high mileage. If you’ve generally been feeling okay, modify the workout. If it’s a long endurance workout, shorten it; if it’s a tough speed workout, dial back the pace.

Finish that workout: The most common mistake for most runners is forcing themselves to continue when they shouldn’t. But there are some situations where it’s important not to let yourself off the hook. One is when you consistently start workouts (or races) faster than you intend: You want to run 10 × 400 meters in 75 seconds, but you run the first three in 70 seconds, slow over the next three, then quit. Another is when your goal paces are unrealistically fast: You’re capable of averaging 75 seconds, but you tell yourself you should average 70 seconds.

South African sports scientist Ross Tucker argues that we make pacing decisions in races by comparing how hard our current pace feels to an internal template of how we expect the effort to feel. Developing this template takes trial and error: If it feels this hard a quarter of the way through the workout, I can sustain my pace; if it’s a little harder, I can’t. But that learning process is short-circuited if you simply move the goalposts or abandon workouts whenever they go poorly.

Everyone flies a little too close to the sun now and then, but if you find that you’re cutting workouts short after a blazing start more than once or twice a month, you’re ingraining patterns that may start showing up in races. The best way to learn how to set the right pace is to suffer the consequences when you don’t.