11 November, 14:111290
National Sport
The after movie of the first Chisinau online marathon

10 August, 07:406980
National Sport
Chisinau Marathon has been postponed to next year

The 10 Best Light Beers for Athletes 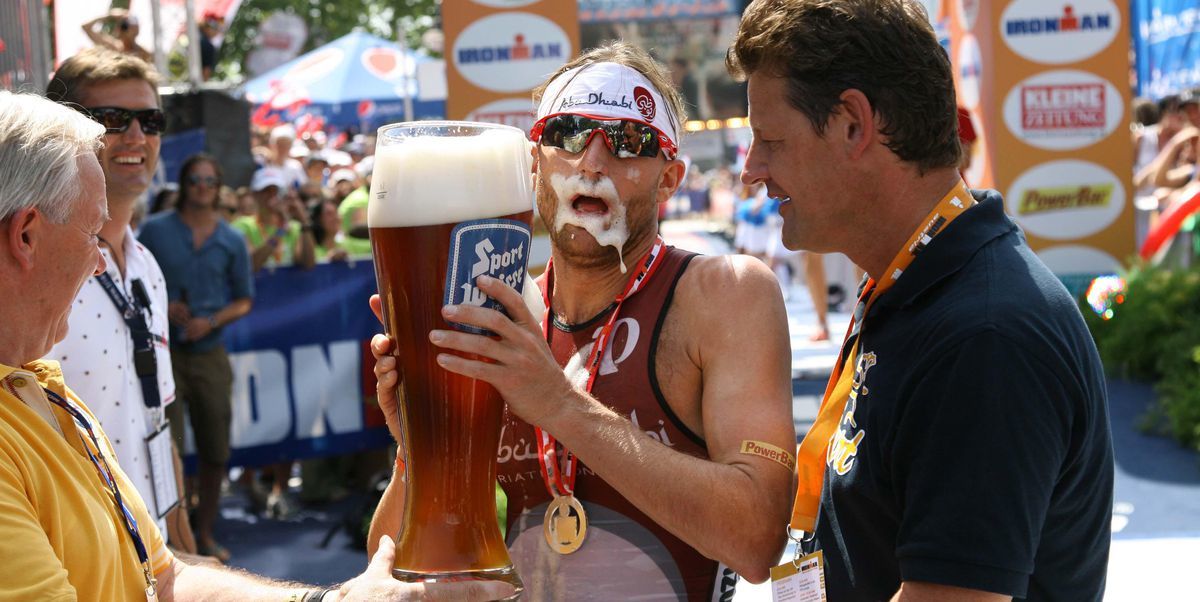 These craft-brewed IPAs, wheat beers, and lagers have half the calories of their full-strength counterparts, and nearly all the flavor.

For decades, craft beer billed itself as the answer to bland, watery beers. Yet today's biggest beer trend is craft-brewed, roughly-100-calorie, (dare we say) light ales and lagers. What gives? Brewers are answering a growing demand for beers that fit a healthy lifestyle, but they're doing it on their own terms. Where modern light (and lite) beer is a watered-down version of the American lager—which is a dumbed-down version of German lager—light craft beer packs a full-flavored pale ale or wheat beer or pilsner into a more refreshing package that still captures nearly all the flavor with a lot fewer calories. In this expert opinion, it's a damn miracle of brewing science.

When browsing your beer aisle, note the relationship between calories and ABV. The calorie count is a combination of alcohol and carbs (which provide more flavor). It's not an absolute rule, but our testing confirmed that you'll typically get a little more to taste in the lower-alcohol light options that have a few more carbs. Here are our favorites, in no particular order.

A funny thing happened every time we tried to take notes on Slightly Mighty IPA: The can was empty before we were ready for it to be gone. So naturally we opened another can of this hop-centric IPA with a touch of monk fruit (a natural sweetener) and tried it again, and again. Calories: 95, ABV:3.6%

This hazy pale ale has the soft bitterness and juicy hops of the opaque New England IPAs that are twice its strength (and at least twice the calories). The hops tend toward tropical flavors and the finish is lightly sweet. Calories: 120, ABV: 3.8%

It's hard not to be flattered when a brewery designs a beer for your favorite pastime, but 26.2 is great on its own merit. This thirst-quenching wheat ale gets a flavor fortification via Himalayan sea salt and coriander, for a smooth brew with a crisp finish. Calories: 120, ABV: 4.0%

Dang, this is refreshing. True to Full Sail Brewing's Session line, which provides craft beer takes on classic lagers and easy-drinking beers, Session Light indeed tastes like a light American beer—but improved. There's a clean, barley malt flavor, and none of the odd off-flavors that punish you if you let your typical light beer warm up. Calories: 100, ABV: 3.6%

Produced in collaboration with Mexican craft brewer, Primus Cerveceria, this is an alcoholic take on the sweetened fruit drinks known as agua fresca. Mural uses a blend of agave, hibiscus, lime, and watermelon. On a hot day, serve it over ice. Calories: 110, ABV:4.0%

This blonde ale tastes more like a wheat beer thanks to the salt and tangerine peel additions, and low bitterness. A touch of hops with an orange-like aroma add to the fruity yet dry character. Calories: 99, ABV: 4.1%

The most refreshing pale ale we've ever tasted. Unlike an IPA, there's a balance between the toasty barley flavors and the bright citrus hops. And the flavor is big enough to deliver that post-workout reward and satisfaction. Calories: 110, ABV: 4.0%

This lager tastes like a simple American beer, but it's made with classic craft beer ingredients: all barley (no corn or rice) and grapefruit-tinged Apollo hops. There are subtle fruit notes, a touch of that grapefruit, and a boat-load of refreshment. Calories: 99, ABV: 4.2%

Easy Jack isn't new. In fact, it's a longtime favorite session IPA. But recently, Firestone Walker retooled the recipe to dial down the alcohol and calories. It still packs bright floral and fruit hops we love. Now it's just a little healthier for us. Calories: 120, ABV:4.0%

Jammer was the most fun beer we tasted. WTF does fun beer taste like? Pleasantly surprising. Over a backbone of wheat was a bright, fruity, and sour character, but you weren't sure what you'd taste next. Try the 15-can Jammer Session Pack, which also includes berry, citrus, ruby, and tropical variations. Calories: 125, ABV: 4.0%