24 January, 15:035900
National Sport
Wine Run will be held with the support of the Tree of Life brand 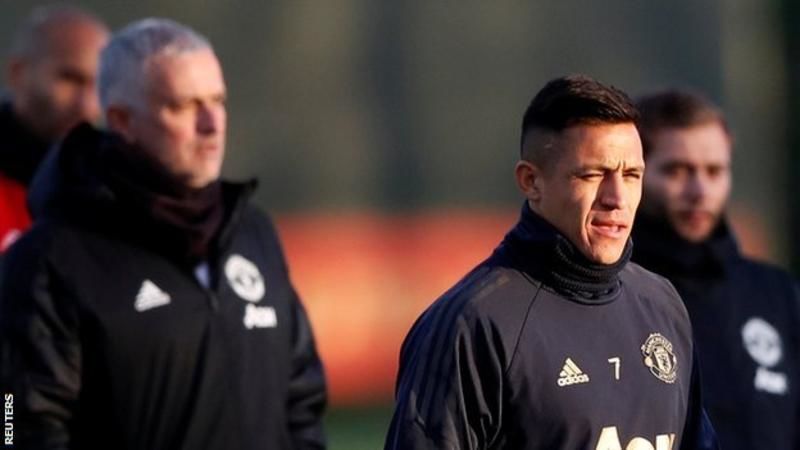 Manchester United forward Alexis Sanchez could be out for a "long time" with a hamstring injury, says manager Jose Mourinho.

The 29-year-old Chilean suffered the injury in training on Thursday.

Sanchez is yet to have a scan to determine the extent of the damage but Mourinho said he was "screaming" in pain and would miss up to six weeks.

"It is not a little muscular injury from which he will be ready in a week or 10 days," he added.

Mourinho says it is more severe than the hamstring injury defender Victor Lindelof has suffered.

The Sweden international, who was injured in Saturday's home draw against Crystal Palace, is expected to be out until the festive period.

On Sanchez, Mourinho added: "It is an aggressive muscular injury. He has not had a scan yet but the player is experienced. He knows what the injury is.

"From my experience, the painful scream and the way it happened, it will be a long time.

"For me and Alexis Sanchez, the grade is different to the one that Lindelof has and that was not easy." 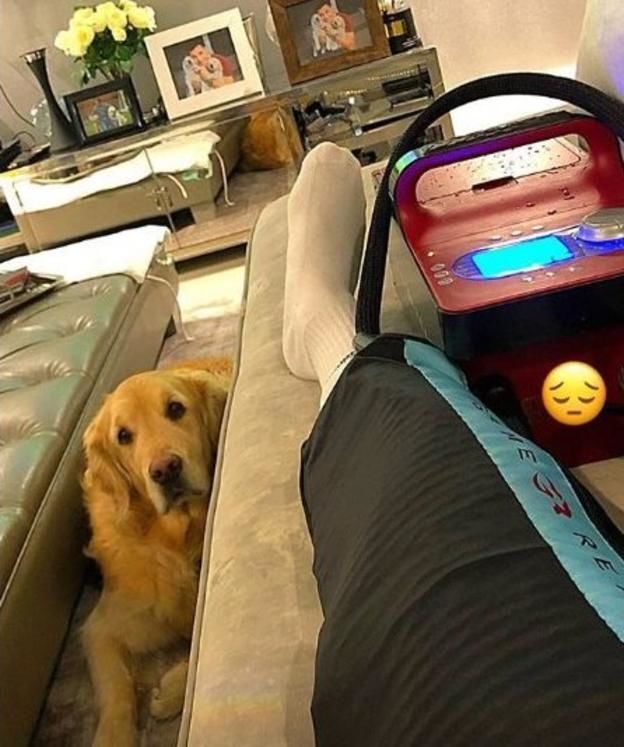 'Everyone knows Fellaini is not Maradona'

Mourinho also said he was pleased to see midfielder Marouane Fellaini getting credit for his recent performances.

The 31-year-old Belgium international scored a stoppage-time winneragainst Swiss side Young Boys on Tuesday to send United into the last 16 of the Champions League with a group game to spare.

"He scores important goals in important moments that give you important victories.

"I know the positions he can play and the jobs he can do. Third central defender, striker, number eight, which is where he has more balance and know-how.

"He is very important in both boxes."

Cristiano Ronaldo: Manchester United did nothing to win the game