How is the building at speed puzzle contest held in other countries? 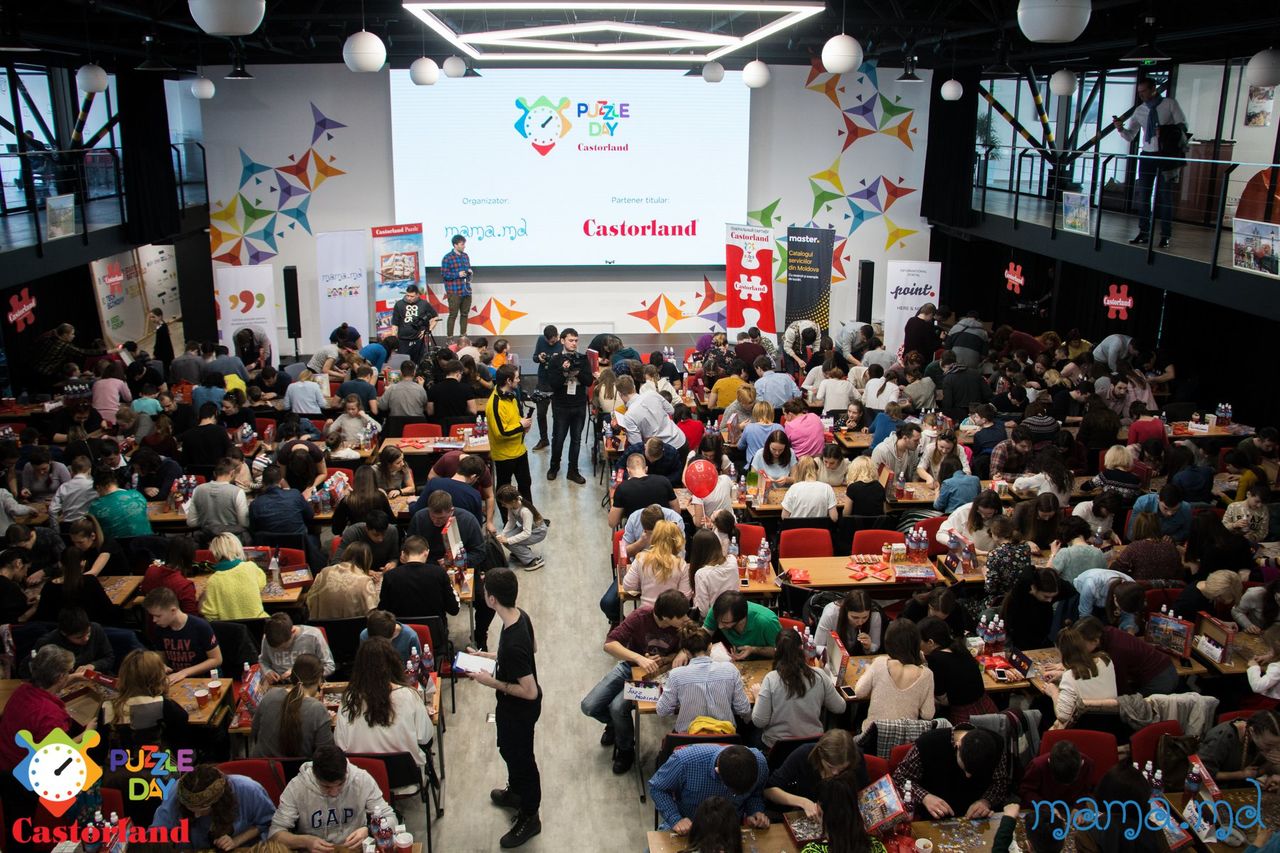 The history of puzzle building is dating back to the 18th century. John Spilsbury, the British cartographer, created the first puzzle in 1767. At that time, John could not even imagine that the puzzle would become one of the most popular children's entertainment and, after two centuries, there would be organized puzzle world championships and various speed puzzle assembly tournaments. Further in this article, we will discuss about this competition.

The first speed puzzle building contests were held in the USA, in the early twentieth century. Over time, the amount of people, who loved this exciting game, has increased so greatly that such competitions started being held around the whole world. 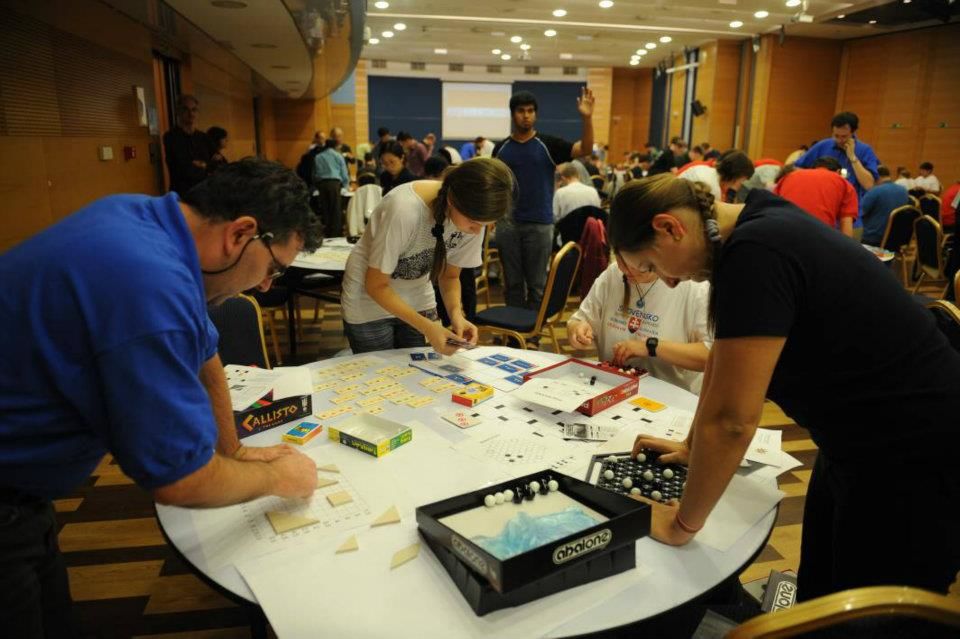 The most large-scale international contest of building puzzle is the World Puzzle Championship. Since 1992, the World Puzzle Federation organizes the annual Puzzle Cup Championship. The championship is divided into several tournaments. Tournaments can be for individuals or for teams. The task is very simple: whoever assemblies the puzzle the fastest - is the winner!

Currently, 34 countries are official members of the World Puzzle Federation. In the puzzle championship history, the greatest number of victories belong to the USA teams. The most successful participant in the individual tournaments is Ulrich Voigt from Germany, who has won 11 gold medals since 2000! 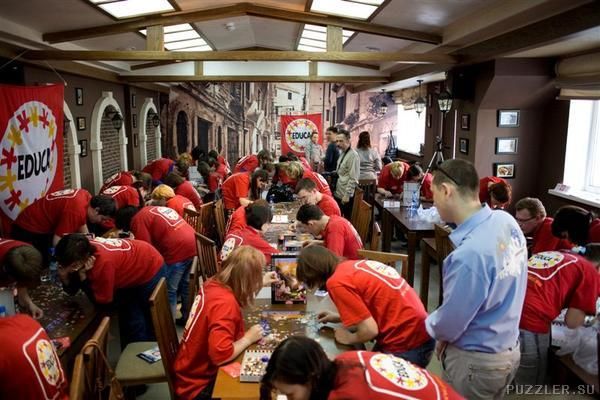 This championship has been held since 2010. The organizers are the “Educa” distributors - a popular Spanish puzzle manufacturer.

The rules of the competition are as follows: teams formed of 2 participants have to build 500 elements puzzles in the set time. The team that finishes the fastest wins. If the team does not fit in time, the maximum number of correctly assembled elements is taken into account. 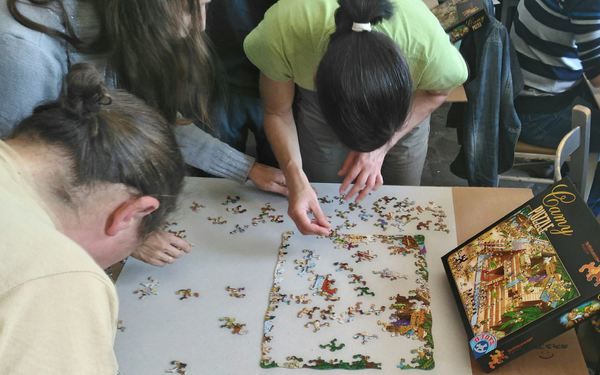 One of the biggest puzzle events in Romania is the Puzzle Championship. This contest was organized for the first time in 2016, in the city of Sfantu Gheorghe, and since has been held annually in other cities of Romania.

Each team is formed of 3 people. The winner is the team that manages to assemble the 500 elements puzzle the fastest.

The “D-Toys” factory for toys is the organizer of the Romanian Puzzle Championship.

In Moldova, the Puzzle Day championship has been held annually, since 2014. This year, the event is organized for the 6th time. The championship will be held on March 24, 2019. The general start is scheduled for 12:00.

Competition rules: teams of 4 people have to assemble a 500-element puzzle in 2 hours. Participants can register in either of the two categories: “amateurs” or “professionals”.

Speed assembly puzzles championships is not just a matter of logic. To achieve good results, you must have agility, good sight and self-control. It is also a great way to find like-minded people or just spend a good time with family and friends. To register and learn more details about the Puzzle Day by Castorland 2019, visit the official website of the event puzzleday.mama.md.

The organizers of the Puzzle Day by Castorland 2019 are the women's forum Mama.md and the most popular free ads board 999.md.

Puzzle Day by Castorland 2020 has opened the registration

Puzzle Day by Castorland 2019 championship is due tomorrow