11 November, 14:114730
National Sport
The after movie of the first Chisinau online marathon

10 August, 07:409270
National Sport
Chisinau Marathon has been postponed to next year 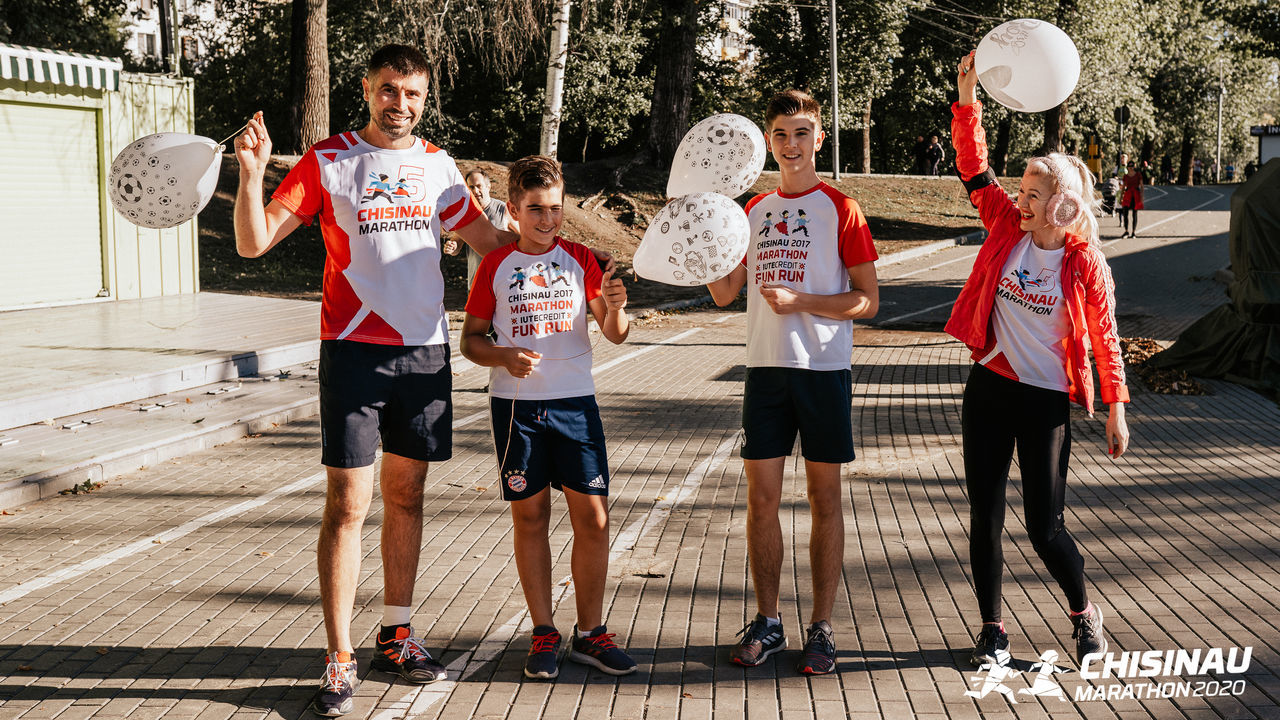 Since the race was held in difficult epidemiological conditions, the participants were those who chose where to run their distance. Some runners decided to repeat the route of the Chisinau marathon and therefore chose the central square of the capital as the starting and finishing point. Others decided to race away from the noisy city streets - in parks and on the outskirts. 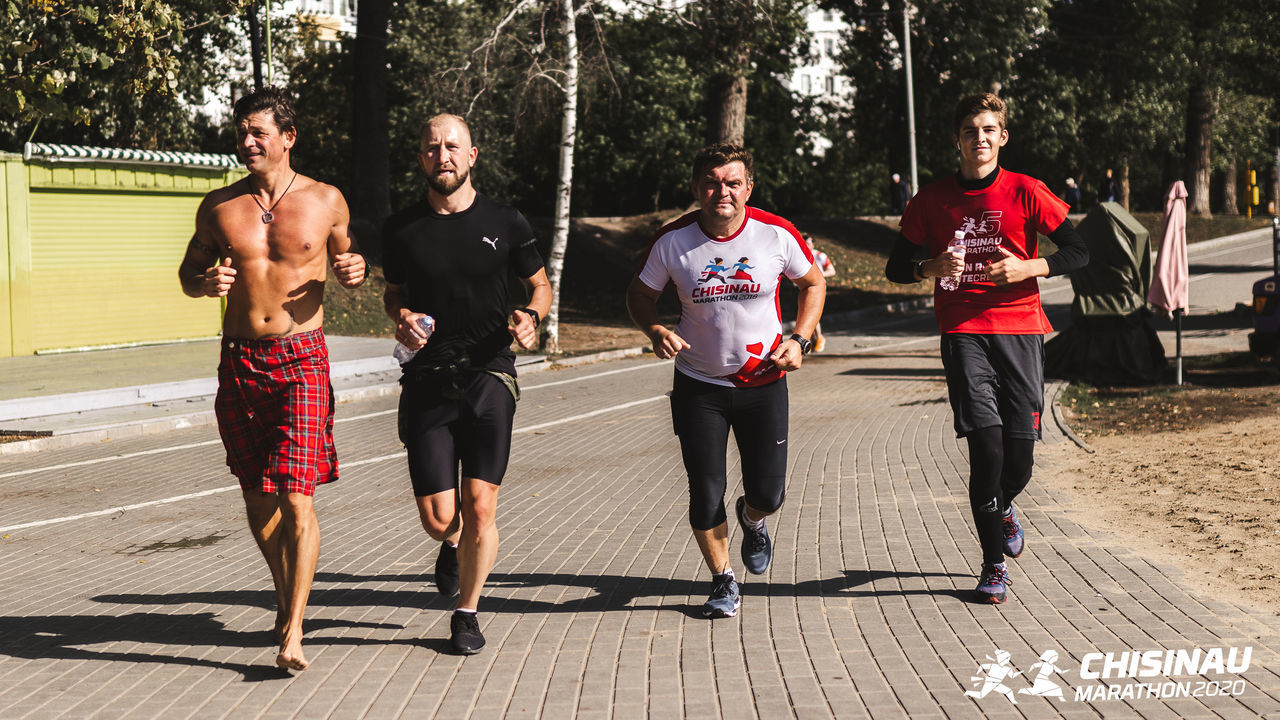 Athletes ran either alone, with friends and family or in the company of like-minded persons with the same interests from sports clubs and organizations. All safety rules and measures have been observed.

The Chisinau Marathon is a competition for everyone. Alike for those who are just taking their first steps in running, for those who have already managed to conquer certain peaks. For some participants it was their first running competition. And for others it was a challenge, because they managed to break their own records of the previous years and run much longer distances – over 42 km. 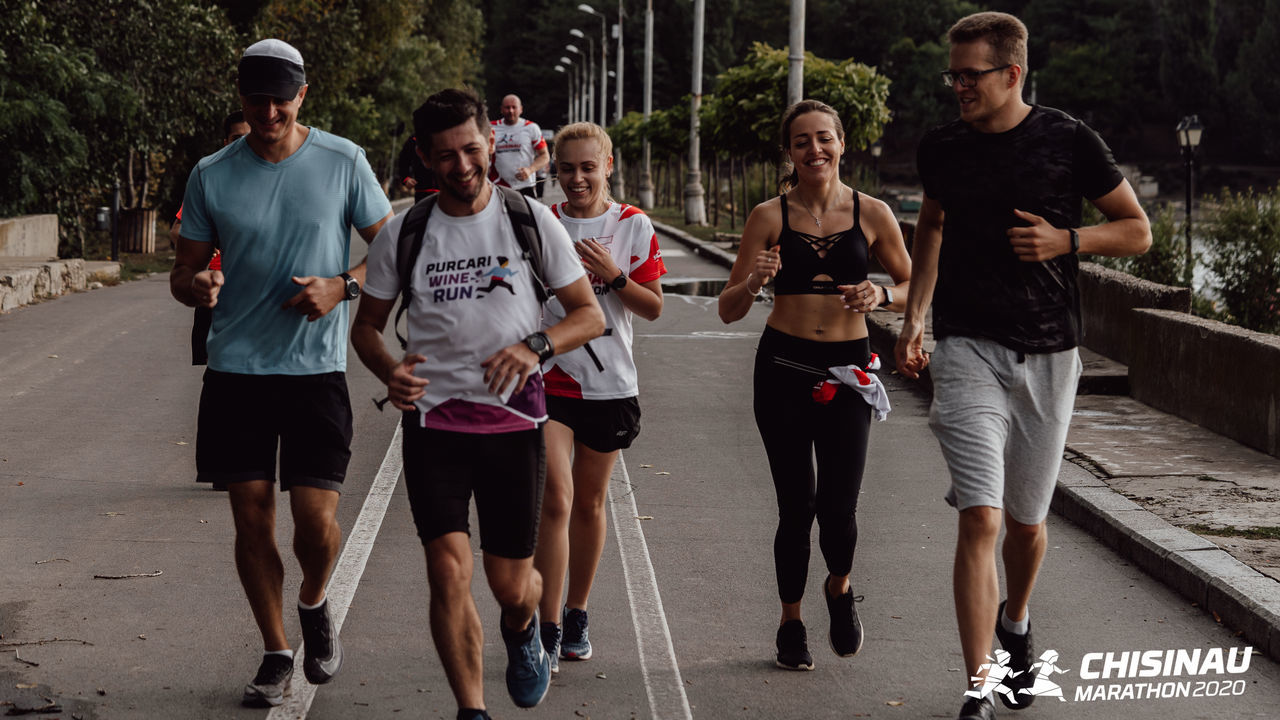 The Sporter team would like to thank all those who participated in Sunday's race and supported the Chisinau Marathon. For all of us, this is not just a sporting event, but a real celebration for our city and country!

We have already published your photos on the Chisinau International Marathon page. And we will very soon release the promised after movie made from videos sent by the marathon participants. Follow our Facebook page and don't miss it!

Thanks for your support and participation! We are looking forward to the International Chisinau Marathon 2021, which is scheduled for September 26 next year. The children's competitions will be held on September 25.