21 January, 08:38250
National Sport
All slots for tasting at Milestii Mici Wine Run are sold out

15 December, 07:001400
National Sport
What awaits you at the Maratonul de Crăciun

29 November, 10:301830
Aqua unIQa is getting ready for Maratonul de Crăciun by Naturalis

Soon, both adults and children will have the opportunity to ”charge” with magical emotions and joy. Aqua unIQa invites you to spend the holidays in an unusual way: participate in Maratonul de Crăciun by Naturalis, which will be held on December 22, in the Great National Assembly Square 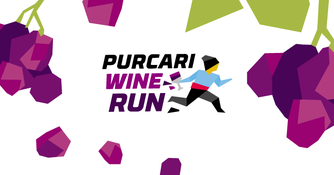 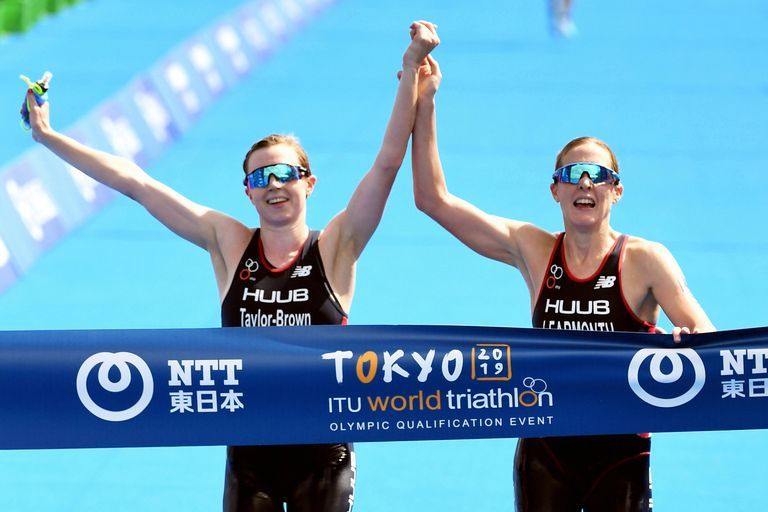 “[I] feel we showcased our sport in the right way, hopefully showing young athletes it’s not always dog-eat-dog.”

Two British triathletes who were the first and second to cross the line during the 2019 World Triathlon Olympic Qualification Event did not go home with gold and silver honors. Instead, they were disqualified shortly after the race, since they finished together hand-in-hand.

The event in Tokyo on August 15 was mainly held to see how athletes will fare in what are expected to be extremely hot and humid conditions during the 2020 Tokyo Olympics. Because of the heat, the running portion of the event was cut in half from a 10K to a 5K.

The athletes certainly felt it as they competed, but British triathletes Jessica Learmonth and Georgia Taylor-Brown dominated most of the race. When they reached the final stretch, they were neck and neck, according to a International Triathlon Union press release.

The two slowed down and crossed the line together, hand-in-hand, neither making an attempt to take the victory.

Though the finish was heartwarming, race officials met immediately following the race to discuss the official effects of it. Learmonth appeared to cross the line first based on a photo finish, but when officials looked to the rulebook, they discovered International Triathlon Union (ITU) rule 2.11.f that states, “Athletes who finish in a contrived tie situation, where no effort to separate their finish times has been made, will be disqualified,” according to the release.

As a result, both athletes were disqualified and forfeited their podium finishes and Olympic qualifications. Both athletes contested the decision, but it was overruled.

“[I] feel we showcased our sport in the right way, hopefully showing young athletes it’s not always dog-eat-dog,” Learmonth wrote in an Instagram post after the race.

There is still hope for both competitors to make the Olympics next year. British Triathlon will ultimately pick three men and women for the team.

“It’s obviously disappointing to have Jess and Georgia disqualified, but it’s a testament to the depth of our female squad that we still have another athlete on the podium,” said British Triathlon National Performance Director Mark Cavendish in a press release. “What the athletes delivered today has told us a lot ahead of next year, and to have five athletes in the top 11 is great.”

Best Wetsuit for Triathletes: Options to Fit Your Needs

Why Triathletes Should Be Fierce Advocates for Clean Water