24 January, 15:033950
National Sport
Wine Run will be held with the support of the Tree of Life brand 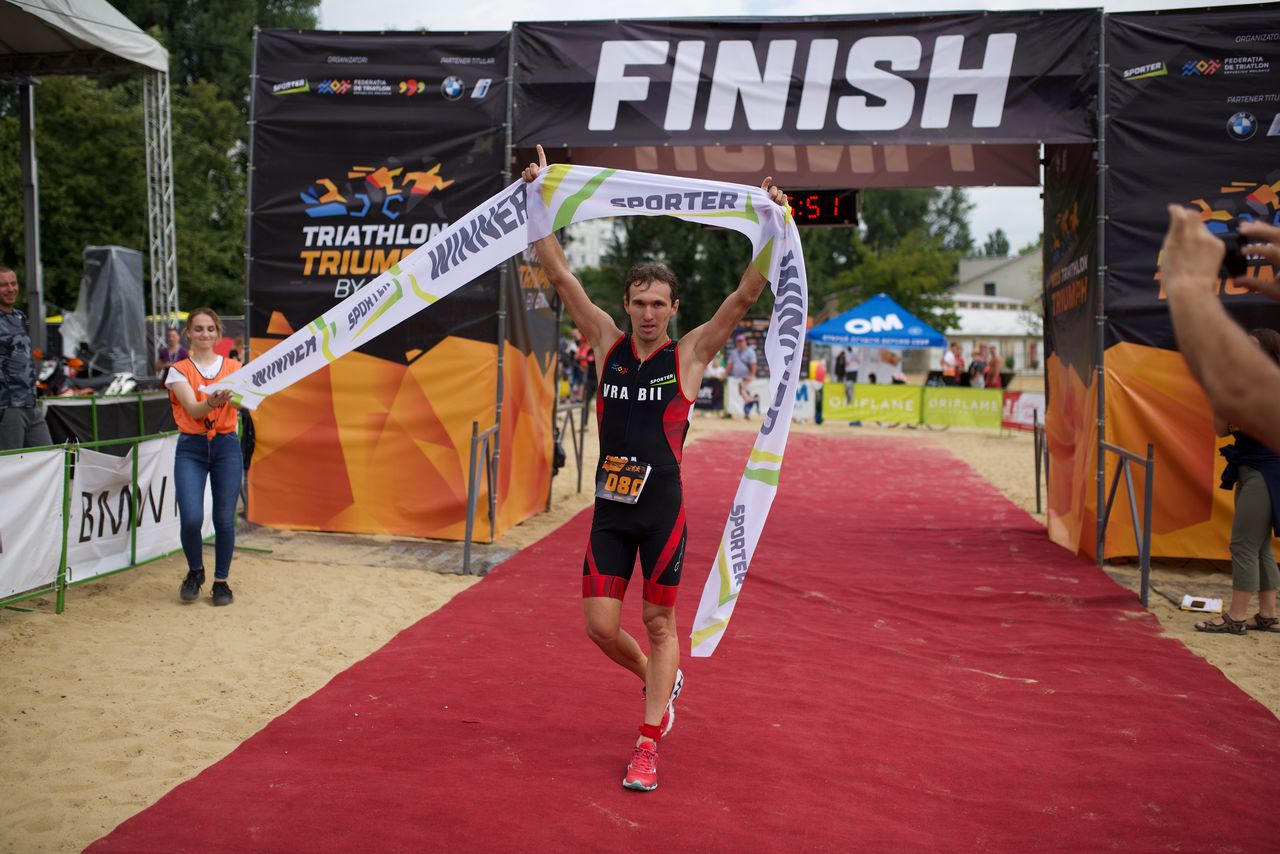 On Sunday, 14 July, the third open-air triathlon championship – Triathlon Triumph 2019, was completed in the Valea Morilor Park in Chisinau. The sporting event was held for two days.

How “Triathlon Triumph by BMW i” went off

Participants of the “Triathlon Triumph by BMW i” championship competed in the following distances:

Winners of the Olympic distance are as follows: 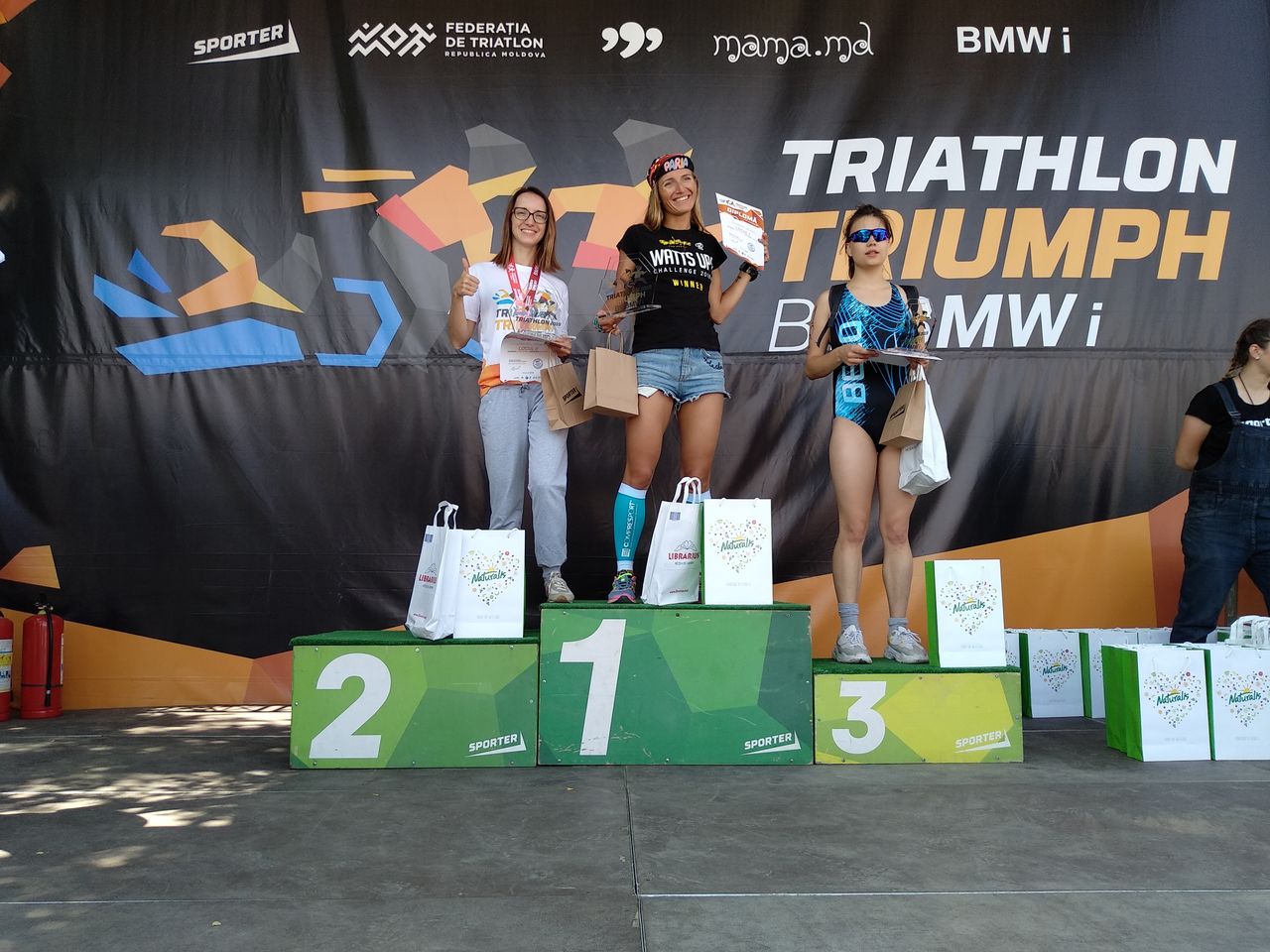 The first to overcome the Super Sprint distance were:

Winners of the Olympic Relay among men’s teams are: 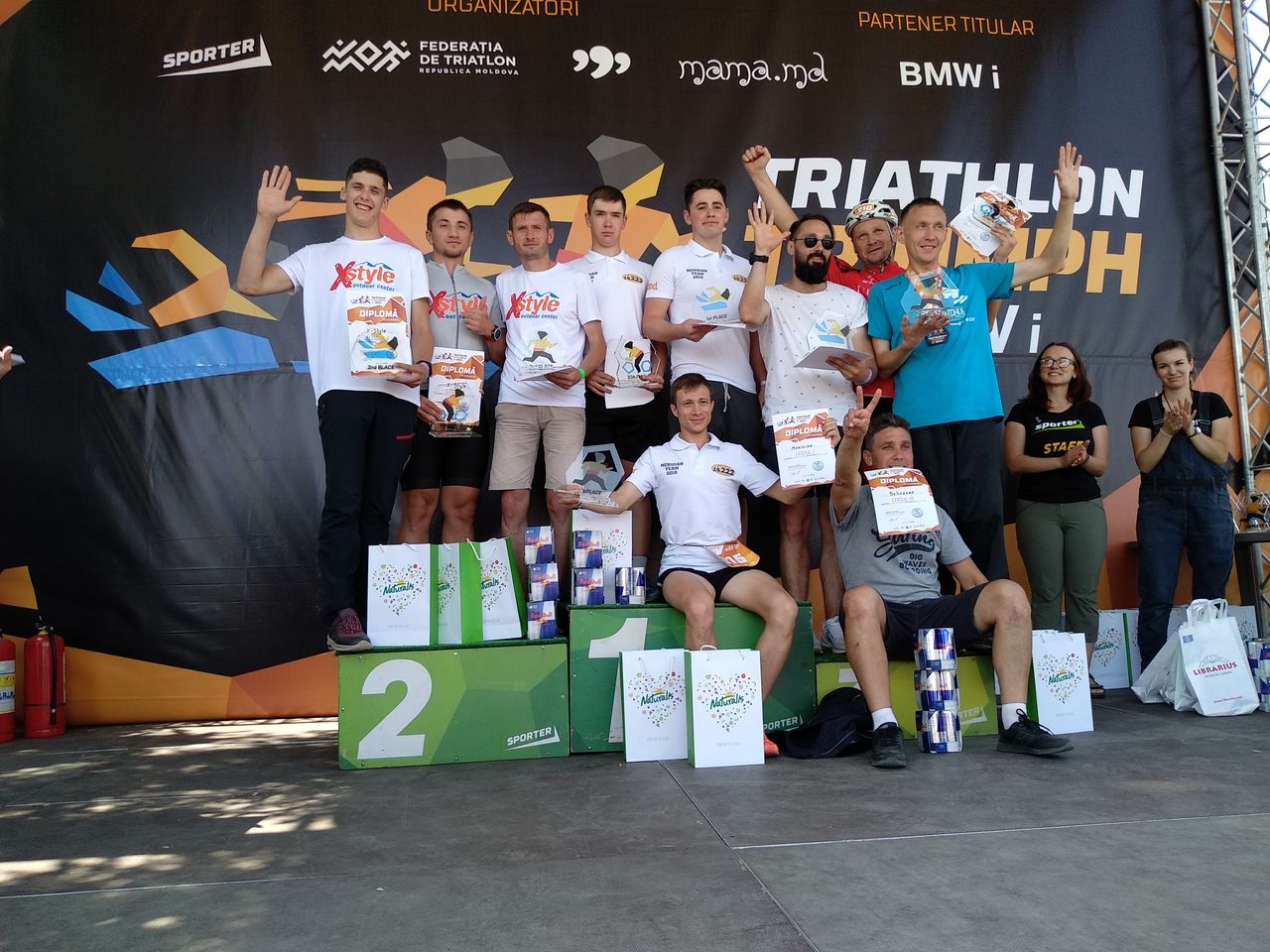 Winners of the Olympic Relay among women’s teams are:

How Kids Triathlon Triumph 2019 went off

The third triathlon cup Triathlon Triumph 2019 was organized by the public sports organization Sporter, the Triathlon Federation of the Republic of Moldova, the most popular free classifieds board 999.md, and the most popular Moldovan women’s portal mama.md.

The organizers are very grateful to the partners of Triathlon Triumph 2019 championship:

The organizers would also like to thank the official partners of the Kids Triathlon Triumph championship – the companies Librarius, Oriflame, OM KIDS and Buelo.