24 January, 15:036240
National Sport
Wine Run will be held with the support of the Tree of Life brand 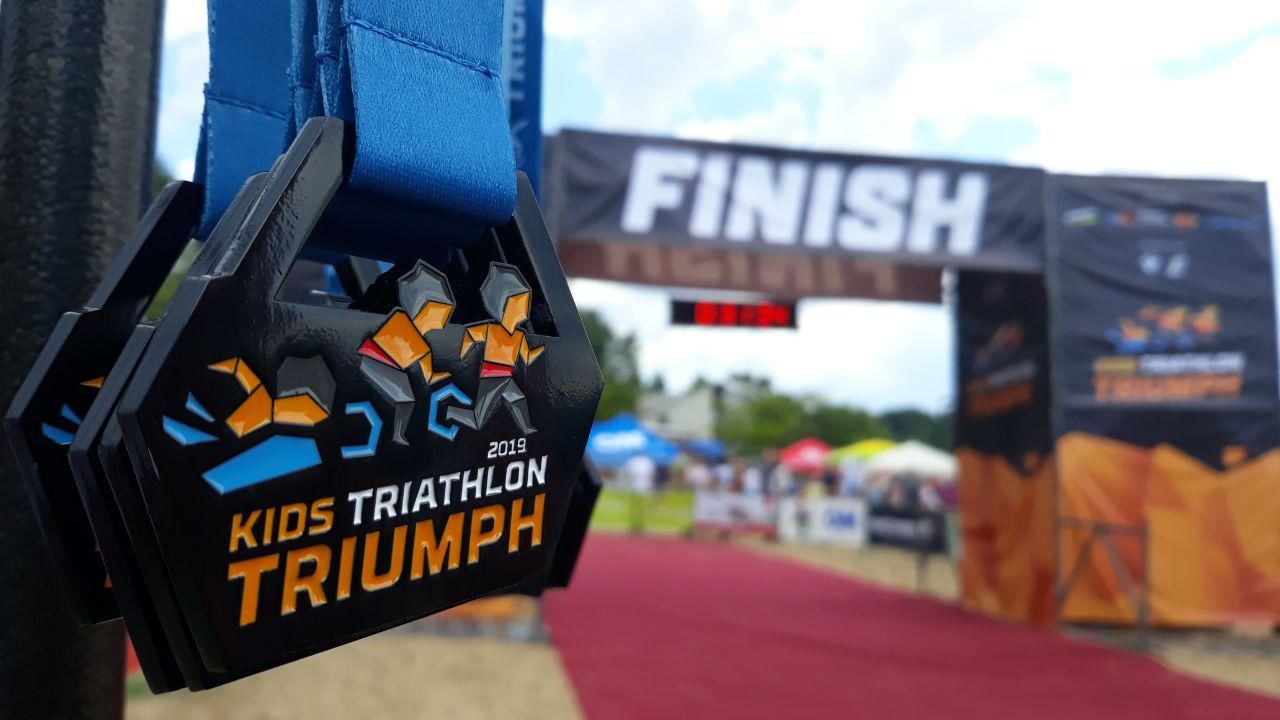 The winners of the 7-8 years old age group: 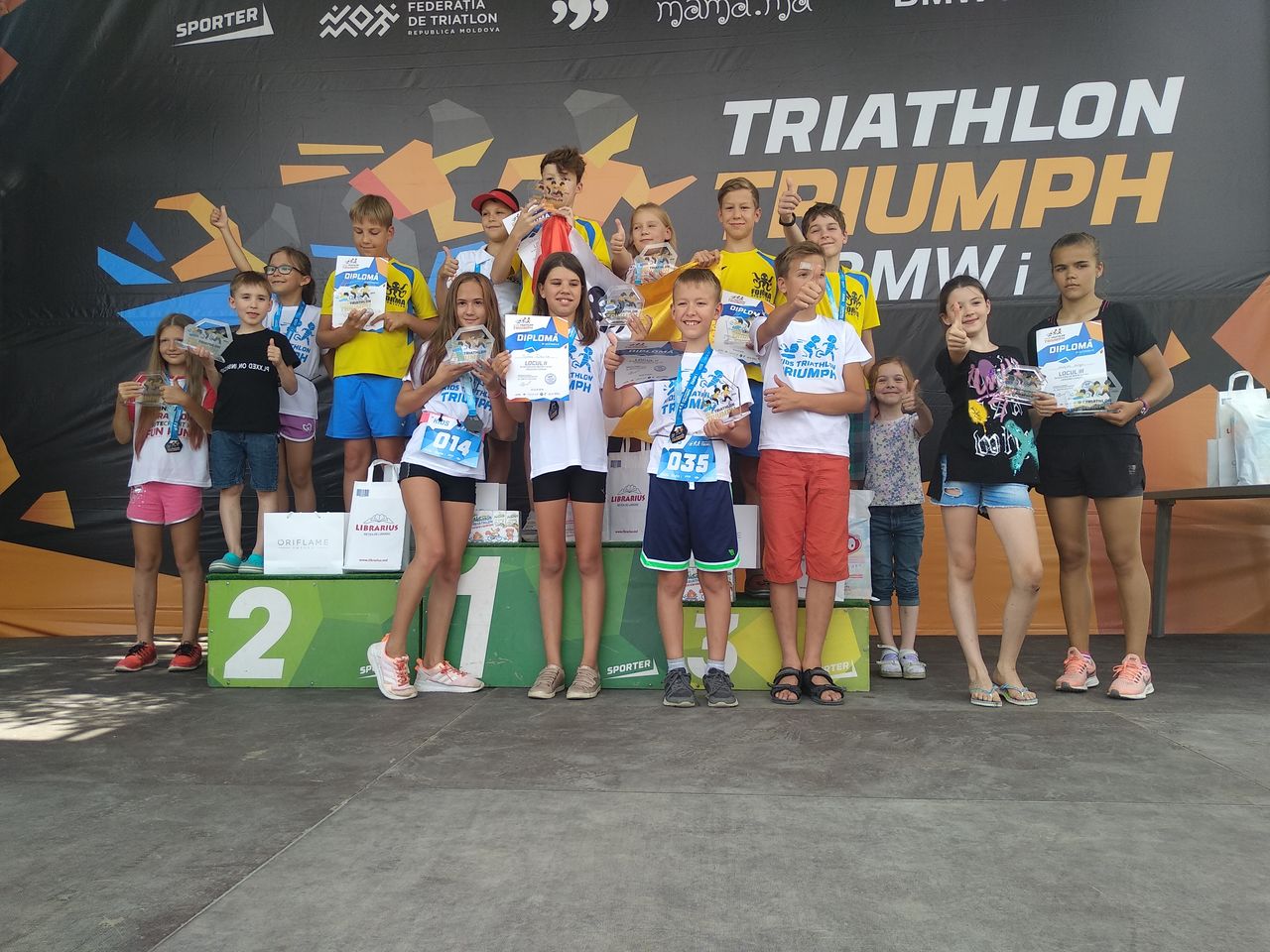 The winners of the 9-10 years old age group: 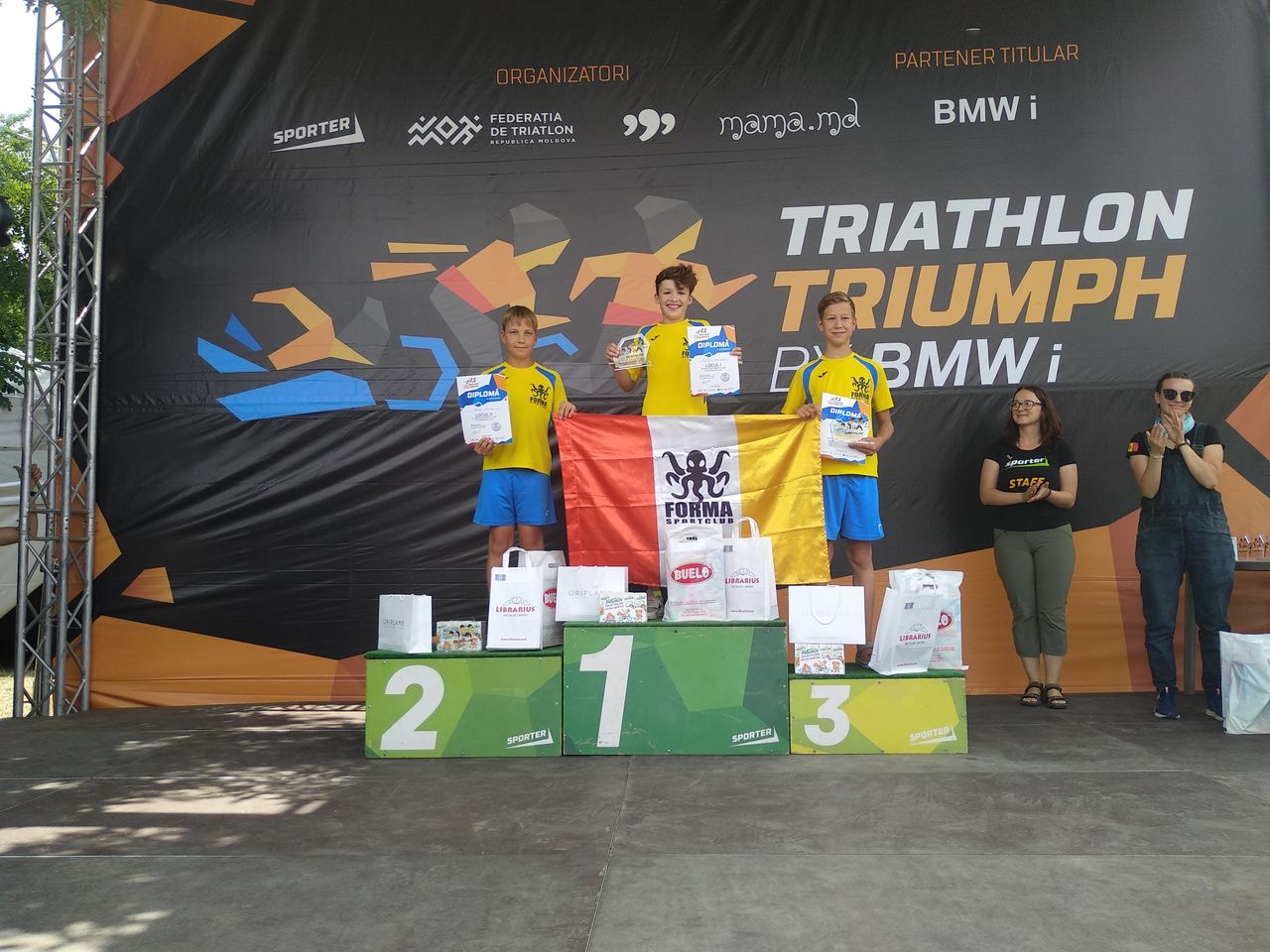 In the evening, between 18:00-19:00, the briefing for participants of Olympic distance triathlon championship, Triathlon Triumph by BMW i, will be held in the sports town of the Valea Morilor Park. The organizers will explain in detail the rules and conditions of participation in all event stages, therefore, the attendance of each registered participant is mandatory.

The participants who take part in the Olympic distance have to issue the triathlete’s license. The license for the Triathlon Triumph 2019 period may be purchased when receiving the starter package in the registration area. In addition, you may purchase the annual license, which may be used in the national and commercial triathlon series, as well as in international championships.

Kids Triathlon Triumph championship is organized by the public sports organization Sporter, Triathlon Federation of the Republic of Moldova and the popular women’s forum mama.md.