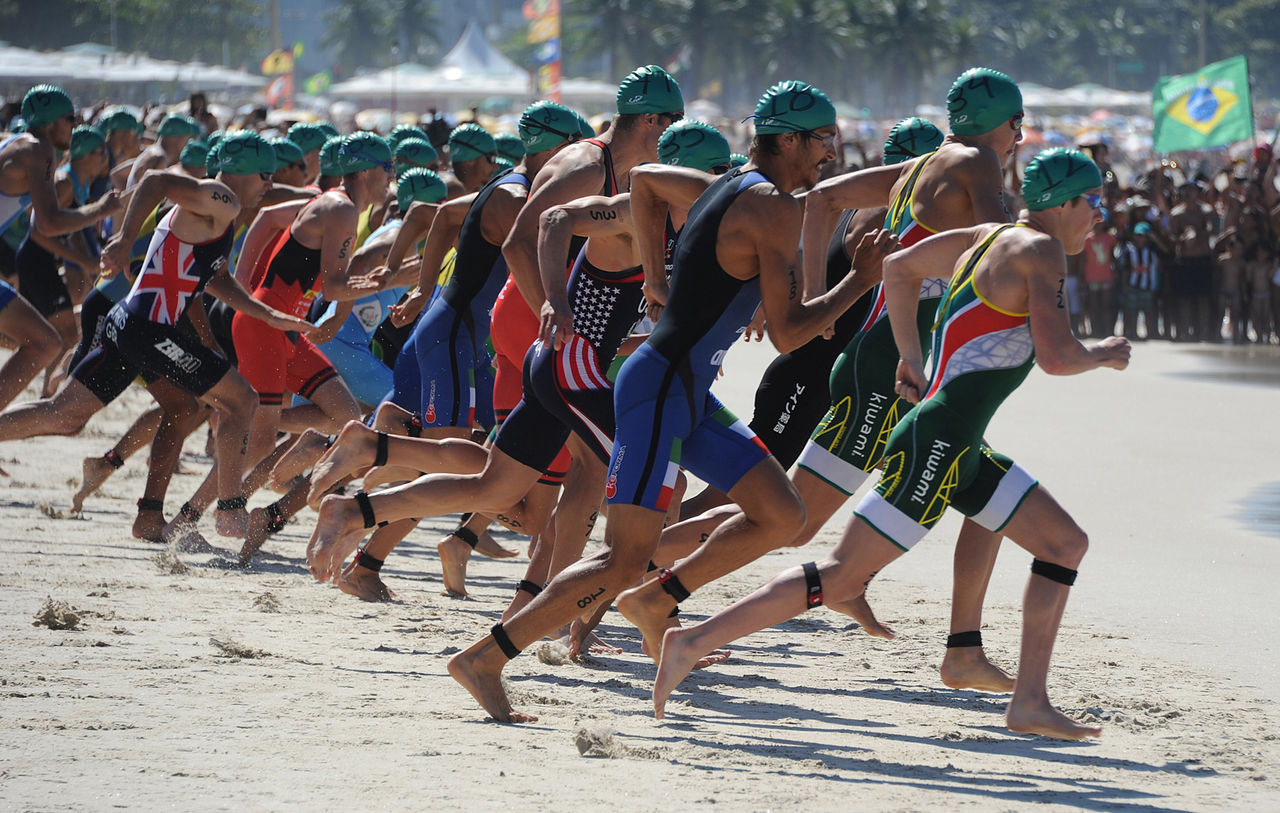 The ITU and Tokyo Organizing Committee of the Olympic and Paralympic Games have announced that the triathlon test events will take place from August 15 to 18, 2019.

The Test Event will be comprised of elite male, elite female, mixed relay, and paratriathlon races. All of the competitions will take place in the Odaiba Marine Park, the same venue and courses where, almost exactly one year later, the world’s top triathletes will be vying for Olympic medals. The idea is that those competing in the Tokyo Test Event will be able to familiarize themselves with the seasonal temperatures and conditions that they can expect to experience a year later.

“ITU is very happy to have agreed the dates for this Test Event and the timetable that will closely reflect conditions that our athletes will face during the Olympic Games in 2020,” said Marisol Casado, ITU President. “This is a fantastic course and it should not be underestimated how important it is for our preparations and for the athletes’ safety to be able to hold and learn from such an event well in advance of the start of the Games.”

The Elite individual races will start and finish in Odaiba Marine Park in Tokyo Bay, an urban resort with white sandy beaches overlooked by Tokyo’s high-rise waterfront buildings that has been the home of Japan’s National Triathlon Championships for more than 20 years. The athletes will swim for 1.5km in Odaiba Bay, then head out on the 40km bike ride in and around the park, passing through the leafy West Promenade district and its waterfalls before finishing with a 10km run in the same setting.

With the new inclusion of Mixed Relay into the Olympic triathlon program, the process of earning a starting slot in Tokyo is going to be a bit more complicated for the ITU athletes. While ITU has announced its qualification criteria for federations, it is ultimately up to each federation (like USA Triathlon) to decide which individuals get to compete with those earned spots. In the past, test events have played a huge role in individual qualifaction—with many federations choosing to offer guaranteed spots to those who finish near the top. Because of the tricky nature of needing to build a strong mixed relay team, most federations are expected to roll out a more subjective selection process for the 2020 Tokyo Olympics.

Best Wetsuit for Triathletes: Options to Fit Your Needs

Why Triathletes Should Be Fierce Advocates for Clean Water