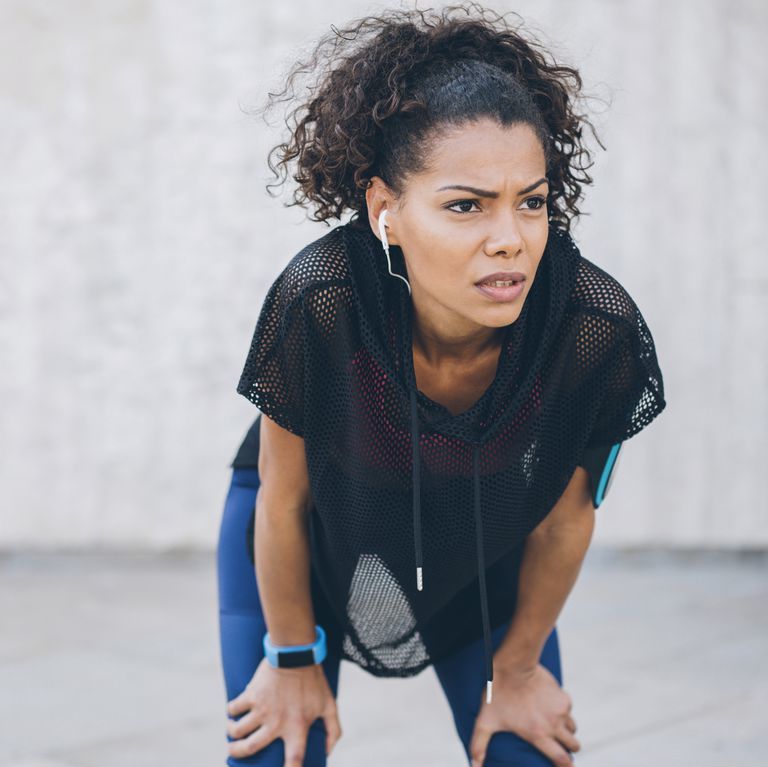 A simple reframing in your mind can be what you need to hit that PR.

Motivation can be a tricky beast, which is why runners often come up with so many strategies to push toward their goals—think reflecting on past successes, racing odd distances for an instant PR, and signing up for races that are well in the future.

One hack that doesn’t seem to work as well, according to a new study? Thinking of yourself in the third person, from an observer’s point of view.

For example, that might be visualizing yourself in a spectator’s shoes at a marathon, watching the race version of you crossing the finish line.

In the recent research, participants were asked to reduce sugar in their diet and imagine themselves buying a granola bar. They were given nutrition labels for four different flavors of the same brand of snack, which all had about the same number of calories but varied on total sugar content, from 4 grams (g) to 12 grams. Those who adopted a third-person perspective chose granola bars with a higher sugar content.

A separate, but related, experiment involved participants pursuing a weight-loss goal. In that, researchers found that those using a third-person perspective had more negative emotions, fewer concrete steps on how to achieve the goal, and decreased intentions to achieve it.

Researchers theorized this might happen because the third-person perspective makes people feel less personally invested in the outcome of a healthy habit. When you feel engaged in a goal, you tend to buffer yourself against negative effects—like having a sugar craving, for example. But a more objective view removes that buffer, making you more likely to give into the negativity.

“Exercise goals often require effort over time, have many possible paths, and don’t have a set end point,” he said. “That suggests we might see similar results for fitness goals.”

That said, he added that not everyone would be sabotaged by third-person thinking. For some runners, it might work like a charm. The trick is to build awareness around whether it’s a help or a hindrance.

“Athletes should be mindful to use strategies that work best for their individual situation and objectives,” said Stornelli. “Don’t assume that a tool is a one-size-fits-all and if a strategy doesn’t work well for you, try another approach.”