PURCARI – “The place where the land becomes wine” 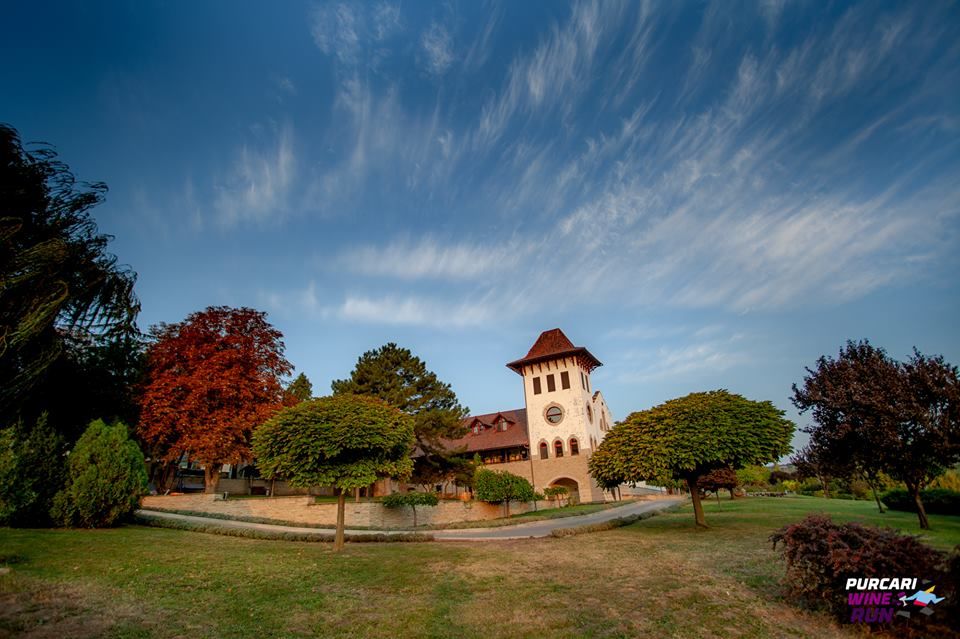 The history of Purcari Winery dates back to the eighteenth century, when the German and French founders leased the land from the Afon-Zograf Monastery to get the winery started. By the end of the nineteenth century, more exactly in 1878, Purcari Winery celebrates the true triumph at the Paris World Exhibition. That is when the French experts were impressed by what they considered a Bordeaux wine, which was actually the Purcari Black, winning its first gold medal in the world.

A new era in Purcari history begins in 1950, when Moldovan winemakers restored the classic production techniques of the famous wines. One of the greatest professionals of that time – Pimen Cupcea, reconstituted the recipe of the legendary Negru de Purcari, while Ion Ungureanu created a new masterpiece – Purpuriu de Purcari. During this period, Purcari wines have gained immense popularity and become an indisputable symbol of the Republic of Moldova.

In the modern period, white Purcari wines are made, such as Sauvignon Blanc, Pinot Grigio, Chardonnay, ICE Wine, which have won the most prestigious medals at international wine contests, such as Platinum at Decanter 2016 and 2019, Gold Special Prix - at Challenge International du Vin, Bordeaux 2016.

An important point was that for the first time in its 190 years of operation, the winery, following the traditional French method, has released a range of super-premium sparkling wines: Cuvée de Purcari, Cuvee Fetească Albă and Grande Cuvee de Purcari. This event was marked by success, since in addition to the gold medals obtained, Cuvee de Purcari Alb Brut entered the top 10 best sparkling wines in the world, at Effervescents du Monde 2018.

Today, in the galleries of the Château Purcari estate, one of the oldest and most famous in Eastern Europe, rebuilt and modernized in 2003, a collection of the best Purcari wines is collected and stored. The castle, built in Brancovan style, is located above the famous cellars arranged in a cross-shaped maze from the time of medieval monks.

By now, Purcari wines have been awarded more than 370 medals at the most prestigious international competitions. For many years, Purcari wines have had the honor of being served and appreciated in European royal houses, by such monarchs as Queen Victoria of Great Britain, King George V, Queen Elizabeth II. Since 2015, the winery has received a patent confirming the status of official supplier of the Royal House of Romania.

In 2019 at Mundus Vini 2019, Purcari was recognized as the best winery in Moldova, and Negru de Purcari – the best red wine. The same year, Negru de Purcari won gold medals at Mundus Vini, Galicja Vitis, Concours Mondial de Bruxelles, Berliner Wine Trophy, Challenge International du Vin, etc., and Chardonnay de Purcari won a platinum medal at Decanter London, with a score of 97 points, which is the highest rating ever obtained among the wines of the Romanian territory.

Purcari – dove la terra diventa vino. ”Purcari – the place where the land becomes wine”, admits Italian oenologist Federico Giotto. With such a rich winemaking history and tradition, Purcari is more than a winery with a glorious past. This is a living legend, a proof of passion and love for the vine and wine.

By the way, you have a great opportunity to explore the vineyards and taste the exquisite wines of the Château Purcari winery by participating in the Purcari Wine Run competition, which will be held on August 24. This trail race is notable for the fact that its route runs right through the Purcari vineyards. Every 2 km of the way, participants will find feeding stations, where they will have the opportunity to taste the choicest wines. For more information about the competition and for registration, please visit link: https://purcari.winerun.md/en/.

The unique race Purcari Wine Run is conducted by the most popular online bulletin board 999.md and the sports organization Sporter with the contribution of co-organizer Château Purcari.