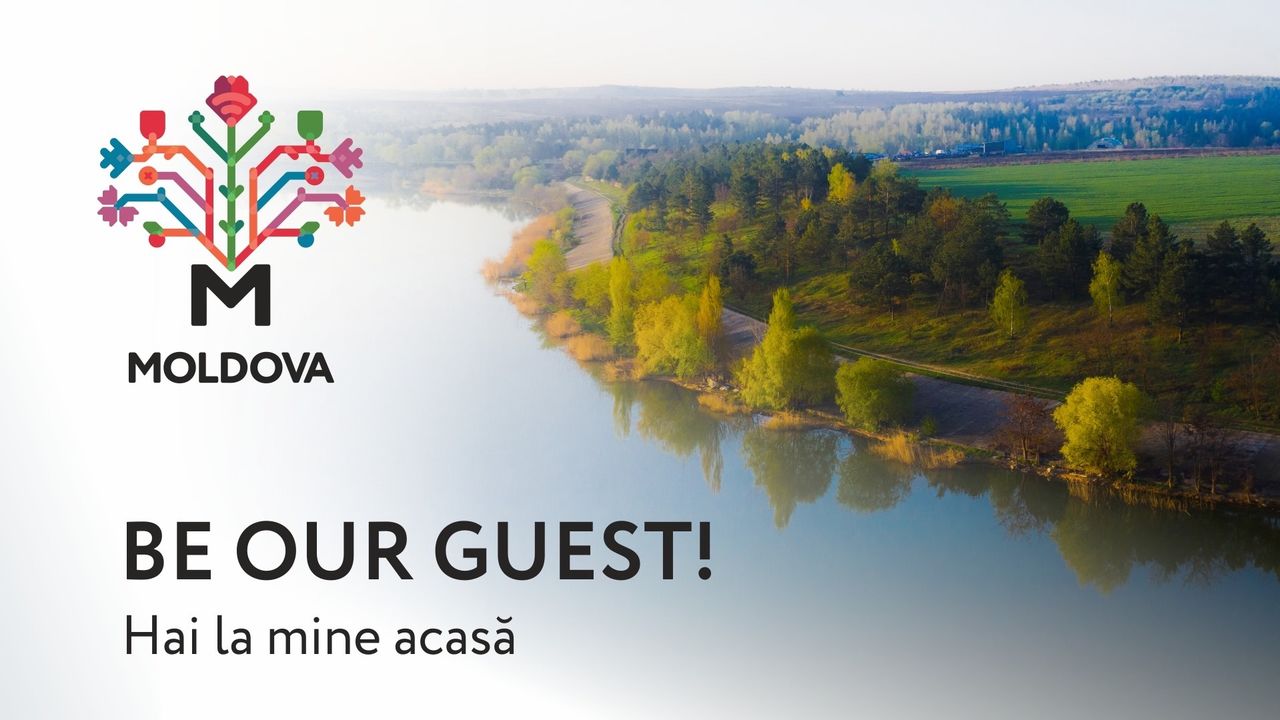 Purcari Wine Run 2019 wine trail race will be held with the support of the national tourist brand of Moldova, Tree of Life, and in partnership with the Agency for International Development USAID, UKAID and Swedish Government.

The National Tourism Agency of Moldova has included Purcari Wine Run in the Tree of Life tourist calendar 2019, where the most important cultural, wine and sporting events of the country, including Chisinau International Marathon and Milestii Mici Wine Run, are highlighted.

Tree of Life brand is the symbol that unites the national culture, customs, as well as values of the tourist Moldova. The Tree of Life brand was presented by the Tourist Agency of the Republic of Moldova in 2014 and, gradually, it became an important part of the Competitiveness Project of Moldova, which has the aim to develop international tourism in the country, including wine tourism.

Château Purcari vineyards are one of the main attractions of wine tourism in Moldova. The old Purcari cellars have been preserved since 1827 and annually they attract over 3.5 thousand tourists, who come to get familiar with Moldovan winemaking traditions.

Purcari Wine Run represents an event, which offers a revolutionary view on wine tourism in Moldova. Purcari Wine Run unites sports, winemaking traditions and Moldovan hospitality. Additionally, it creates a touristic image of Moldova as a country, which promotes healthy lifestyle and amateur sport, alongside cultural identity and flourishing winemaking.

As a reminder, the trail race Purcari Wine Run 2019 will be held on August 24, 2019 at Château Purcari Winery. The track represents a 10 km distance on rough terrain. Persons who want to participate in the unusual sporting event may register on the official website: purcari.winerun.md.