5 of Our Favorite Books for Triathletes This Summer 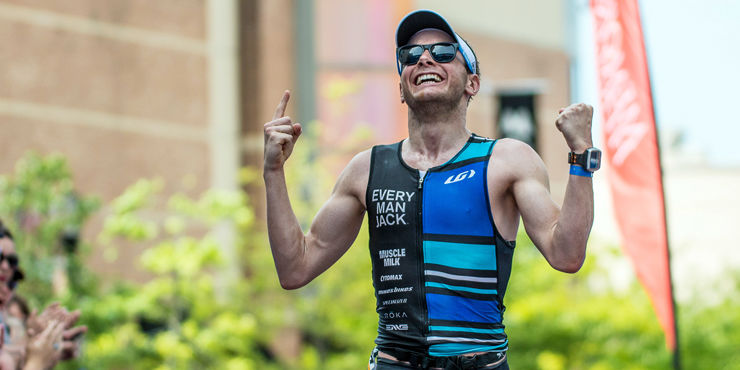 Take these reads to the beach, or use them to pass the time on the trainer.

Born To Run: A Hidden Tribe, Superathletes, And The Greatest Race The World Has Never Seen

This classic chronicles author Christopher McDougall’s quest to discover the secrets behind the Tarahumara Indians’ legendary running prowess. What he discovered spawned a movement that inspired runners and non-athletes alike to embrace running. Born to Run is an adventure, a history lesson, and a tribute to running wrapped into one.

Best For: Extra motivation to hit the roads after an injury or break

Women Who Tri: A Reluctant Athlete’s Journey Into The Heart of America’s Newest Obsession

This memoir of minivan mom Alicia DiFabio’s transformation into triathlon enthusiast after moving to a tri-obsessed small town is both entertaining and inspirational. The lesson that she learned along the way—that something awesome awaits on the other side of fear—will inspire even the non-athletes among us.

Best For: Inspiring a reluctant friend to sign up for her first sprint tri

Fear No Distance: A Journey To Life Without Limits

Fear No Distance chronicles author Dani Grabol’s journey from non-athlete to being the first female to complete Epic 5—a race that features five iron-distance triathlons in five days across the five islands of Hawaii. More than detailing physical, emotional, and logistical rigors of such a feat, Grabol’s can-do attitude will inspire readers to pursue their own big goals.

Best for: Reminding yourself you’re capable of more

After back surgery, George Mahood motivated himself with an impossible challenge: hospital bed to Ironman in four months, just to see if he could. This book is a heartfelt and humorous account of the ups and downs of his prep.

Iron War is a riveting tale of the rivalry between Dave Scott and Mark Allen that came to a head at the 1989 Ironman World Championship. More than a sports story, author Matt Fitzgerald’s account of the greatest duel in sport and the two competitors’ desire to be the best will inspire even those only marginally interested in triathlon.