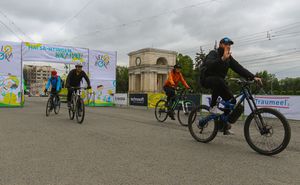 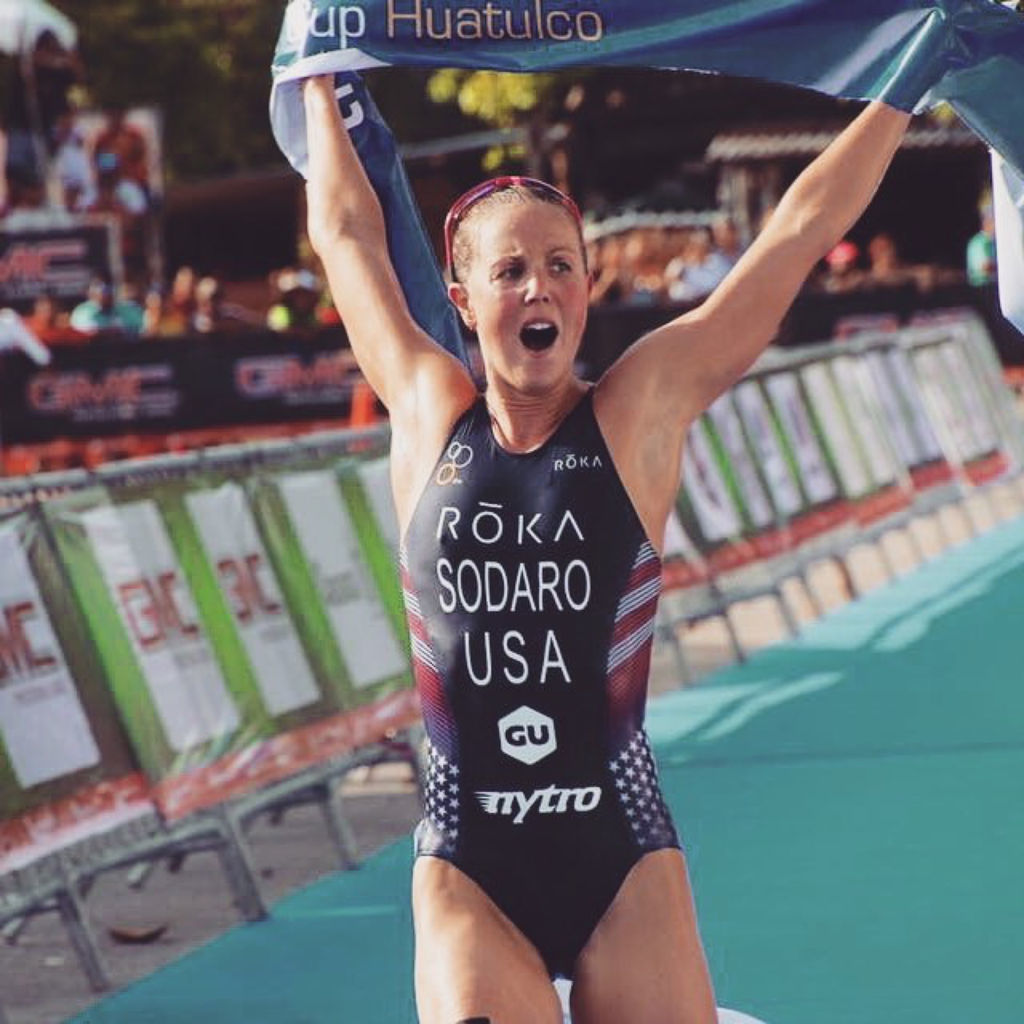 How a running-veteran-turned-tri-newbie found a love for the sport—and the water.

If good things come to those who wait, maybe it was necessary that Chelsea Sodaro waited until she was 27 to do her first triathlon. The former professional runner from Marin County, California, made a swift rise through the ITU ranks, but has since shifted her focus to 70.3 and wrapped up last season with a dominant win at Ironman 70.3 Indian Wells. While she has her eyes on a big performance at the Ironman 70.3 World Championship in France this September, this relative newbie’s real goal for the season is just to enjoy the process of becoming a professional in an entirely new sport.

“I started following triathlon in the build-up to Rio because I knew the women had a few medal hopes. I told my husband we had to buy the ITU season pass. We were watching that all spring of 2016. I’d been injured; I’d had a really disappointing Olympic Trials [in the 10K on the track]. My contract was up and I didn’t know what I was going to do.”

“I’ve been a professional athlete since I graduated from college. Being away from home several months a year wasn’t a big deal when I was 23. But I crossed the line to win Huatulco [World Cup]—which was a result I’d been working really hard for—and I expected to feel this incredible elation. I thought it’d be a launching pad for me leading into the Tokyo Olympics. But my husband wasn’t there and my family wasn’t there, and I felt incredibly lonely, which kind of surprised me and rocked me.”

“I don’t think many people get to become a professional athlete in a new sport in their late 20s. I did my first triathlon when I was 27. [She’s now 30.] Looking back, it was audacious of me to think I’d become a professional triathlete and see what happens. Competing against some of the best people in the world in an entirely new sport is exciting.”

“I love being in the water, which I didn’t expect. I love working on my stroke. I love the process of getting better in the water because it takes a lot of intense focus. It’s fun being a beginner at something new.”

“I struggled with the physicality of ITU swimming. Even as I was making big gains in the pool, I struggled with ITU swims. That’s something I never mastered and I’m continuing to work on—that open-water skill.”

“There’s world-class training in Marin and there’s a great triathlon community that I wasn’t aware of until I moved back last year. One of the big draws is that community and all these people who are red up to train with me.”

“That feeling of winning—it only lasts for so long. I think that if you’re a really driven athlete, you’re always onto the next thing. As I’m maturing as an athlete, it’s becoming more abouthowI’mdoingit. I want to do it in a way that’s fulfilling for me and fulfilling for the people involved with my process. If I’m going to be in this for the long-haul—which is how we reach our potential in the first place—I need to do it in the right way for me.”