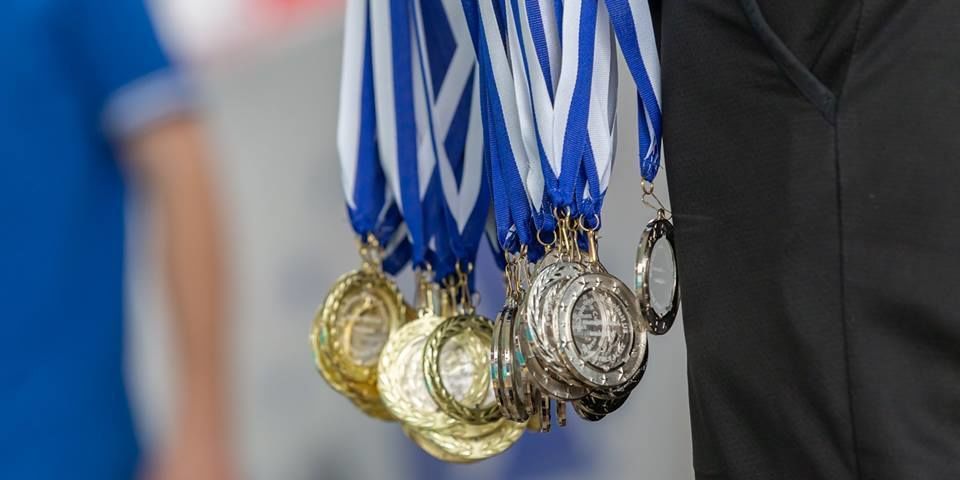 For the first time in Moldovan water polo history, their U17 team won a highly competitive tournament, beating South Africa in the final match 11:8. The Belarus team ended up with a bronze medal.

The final day of the EU Nations Cup U17 played in Brno brought us exciting placement matches and the grand finale between the best two teams after the group stages.

The Czech U15 team ended up in the 13th place with victory against a slightly exhausted Wales (16:4). Filip Harant (CZ) staged a perfect performance during the early morning game, scoring six goals for his team.

Cyprus won the match against Ireland (10:5) which earned them the 11th place. Papageorgiou was fantastic with four goals scored, proving why he and Avgousti are the leaders of this young generation from Cyprus.

Finland didn’t have much of a chancesl against Austria in the battle for 9th place; Austria won 14:9.

One of the most exciting games of the day was the 7th place match between Sweden and England. Sweden had a firm two-goal lead throughout the whole game, but in the last quarter England managed to come back and force the game to penalty shootouts. A single missed penalty from Sweden was enough to secure England the 7th place in the final standings of the EU Nations Cup.

Lithuania played many great matches during this tournament. They opened the 5th place match against Czech Rep. U17 in the same manner: 4:1 in the first quarter. But the hosts showed their quality and secured the victory with a winning goal from Filip Kouba (8:7).

The Bronze medal clash gave us the highest scoring game of the final day. Denmark had a one-goal advantage at the half time but lack of concentration in the 3rd quarter (0:4) cost them the podium place in the end. Islev-Noes and Koska (DEN) scored four goals each, same as Sava-Isak for the Belarus team. Final result of the game: Belarus 14:11 Denmark. An interesting fact is that Belarus ended the tournament with six wins and one draw, missing the final because of South Africa’s better goal spread, which gave them the group win.

The final game provided a mature tactical performance from both teams. In the end, a more aggressive defence and better finishing from the Moldovans proved to be the winning recipe. Beswick scored four goals for South Africa, while Moscalenco scored three goals for Moldova, but had great support from his teammates (Lipovan 2, Vineatinschii 2, Onofrei 2, Pocladov 2). The match was decided in the middle of the 3rd quarter when the Moldovans took a 9:5 lead. In the end, it was a well deserved victory and gold medal for Moldova after winning all of their seven games in the tournament.

Fourteen teams played 49 games and scored 1108 goals in a fantastic 5-day journey in Brno. Three nations ended up on the podium with trophies and medals, but there are many more winners here; people in the organisation, referees, staff, coaches, players and their parents and supporters.

All of them made this possible and they all deserve a medal for keeping water polo alive in their communities. Thank you for that and keep up the excellent work.